New Creative Suite Cloud by Adobe. Photoshop has already won several pirated programs within 24 hours of its release.
Instead of punishing them with law enforcement measures, software company Adobe says it now prefers to deal with pirates by turning them into paying customers.

It was no surprise, since Adobe uses the exact same protection system as in previous versions of photoshop, …… .. a system that had already been broken by crackers.

This move was not a shame on behalf of Adobe, but it seemed that the company simply realized that there was no winner in a continuous race of defense programs  and that the only way to beat piracy is to offer a better service.

It turns out, what is it exactly  that Adobe thinks. At the conference "Anti-Piracy and Content Protection Summit ” in Los Angeles, the company made it clear that it believes everyone is tired of the "anti-piracy" and "program protection" camp.

The company's focus is not now on the pirates, but on turning them into customers. OR Adobe believes that the problem of piracy is partly generated by industries and that the companies themselves hold the key to solving it. 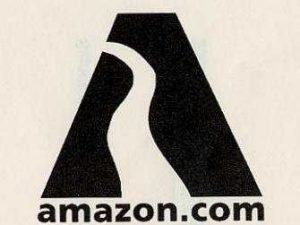