Smaug is called the scary dragon of the new movie "The Hobbit. ” Today the huge dragon appeared on an Air New Zealand plane. Its decoration Boeing B777-300 is a flying advertising trick to promote the upcoming movie "The Hobbit: The Desolation of Smaug. " 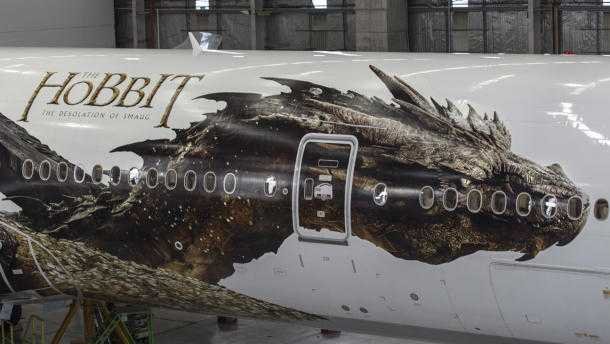 The airplane will of course not fire but it does not cease to be a very impressive sight. The aircraft could give us an idea of ​​how the film's director imagines the dragon Peter Jackson. Air New Zealand, of course, has since declared itself the "Middle-earth airline." 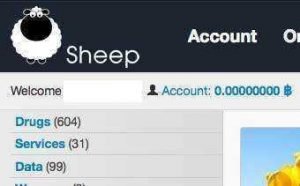