The price of Bitcoin rose to $ 56.000 on Friday, pushing the combined value of all bitcoins to exceed $ 1 trillion - at least in theory.

This price is more than just Facebook's market capitalization. The value of Bitcoin almost doubled from $ 29.000 at the beginning of the year.

We mention the above "theoretically" because not all bitcoins are available for use. Each bitcoin (or bitcoin fraction) is protected by one or more cryptographic signatures. To transfer a bitcoin, you need to know its corresponding private key. And some of these keys are missing. It is impossible to know how many.

For example, a Briton claims to have tossed a hard drive in 2013 containing keys for 7.500 bitcoins - worth about $ 400 million at today's price. He asked for permission to dig the rubbish, but the request was rejected.

Such incidents have been repeated many times in the last 12 years. It was probably a very common occurrence in the first two years of bitcoin operation, when cryptocurrency had no value. In 2010, someone paid 10.000 bitcoin for two pizzas, a transaction that is now widely recognized as the first commercial payment with bitcoin. 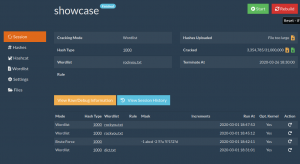 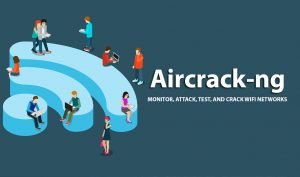