We just got a message from a friend of iGuRu.gr mentioning a possible theft of Mastercard credit card details. The message reached his mobile phone via SMS from Piraeus: 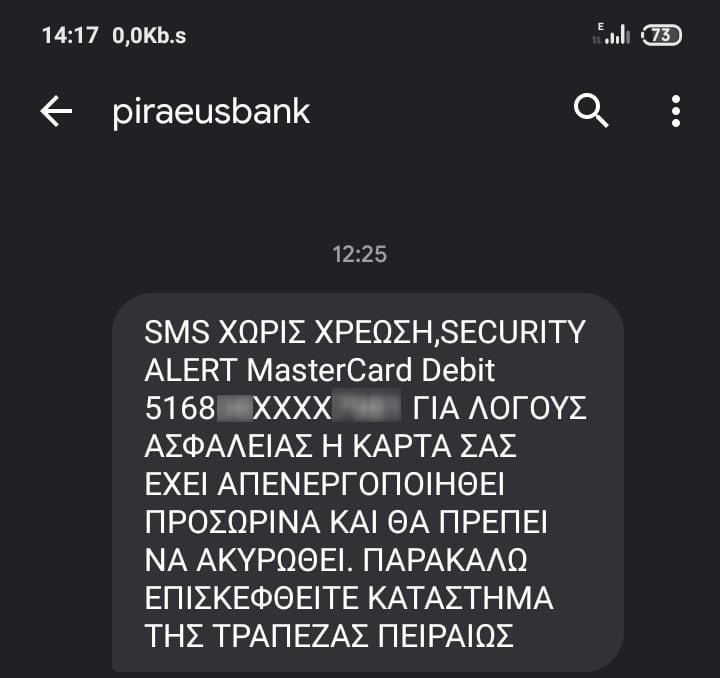 The friend of iGuRu.gr informed us with a message stating:

I was just informed by sms about the cancellation of my card in Piraeus and on my phone they reported that "Mastercard informed about the theft of credit card details, in which yours is also possible"

Note that this alert may not be important, as if they steal a number of cards from "one row", they usually cancel all "this row" cards, as our friend learned after an additional investigation talking to someone banking on the phone.

According to the same source, the SMS was the result of an update from the Mastercard organization. Of course we do not know where the leak came from, or if anything further is made public. There is a case to just "bury" it. At the moment it does not exist as news anywhere, and we thought of publishing it.

Did you get a message? Please inform us.

We thank the friend of iGuRu.gr for the immediate information.

The bank contacted us via Twitter to ask if it could help with something. We have updated this publication to mention the exemplary interest of the Bank. 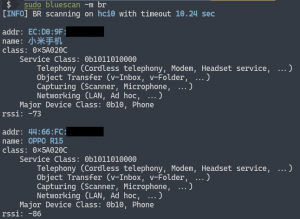