The Albanian government confirmed and apologized on Thursday for a data leak that revealed personal information and salaries to 637.138 citizens, more than 22% of the country's total population.

Details such as names, IDs, salaries, jobs and employer names were shared on WhatsApp over the weekend in an Excel document. 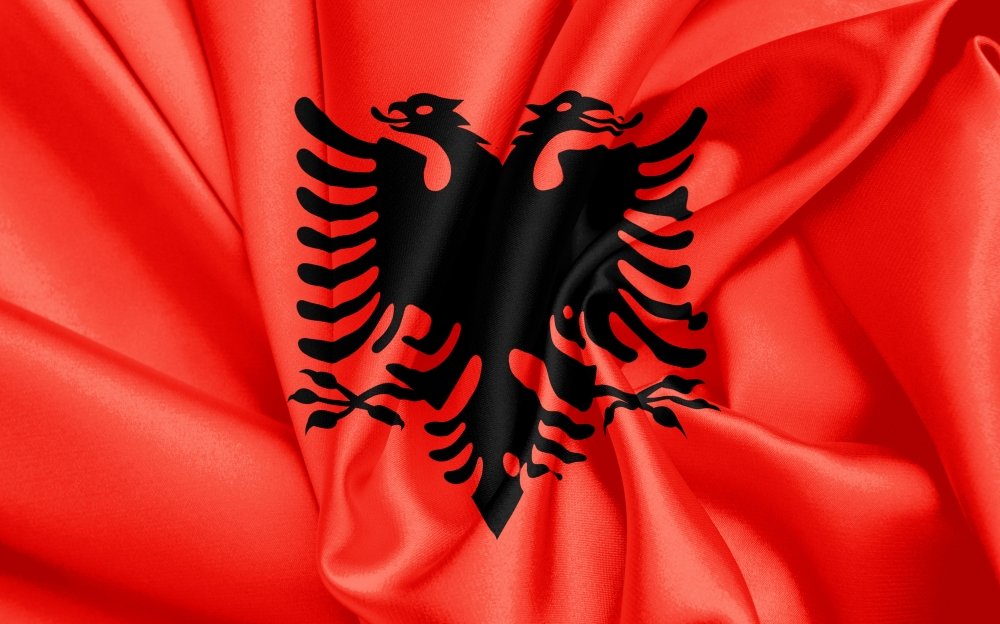 The document included tax and payroll data submitted by companies to the Albanian government for the month of January 2021, according to local media information.

In a press conference today, Prime Minister Edi Rama confirmed and apologized for the leak.

"According to a preliminary analysis, it looks more like an internal leak than an external cyber attack," Rama told reporters, according to the Associated Press.

The leak is being investigated by the Tirana Prosecutor's Office, a government spokesman said.

Services such as the Tax Office and the Social Security Institute will investigate their activities, local media reported, as they are the only ones who would manage payroll information and may be the possible source of the leak.

The incident marks the second major leak of government data after the figures of more than 910.000 citizens leaked in April, just before the election.

The leak is believed to have been a copy of the country's voter database provided to the ruling Socialist Party for electoral purposes.

Copies of the leaked Excel file are circulating on Telegram application channels and will most likely be used by fraudsters to select future targets. 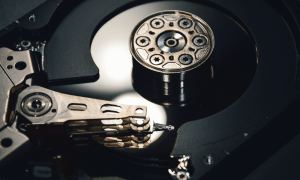 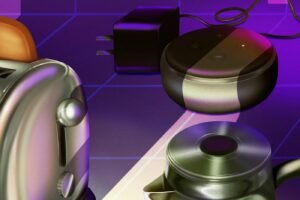