Amazon's persistent attempt to dominate the aviation market has reportedly led the company to become part of a controversial company that plays a key role in US deportation efforts. 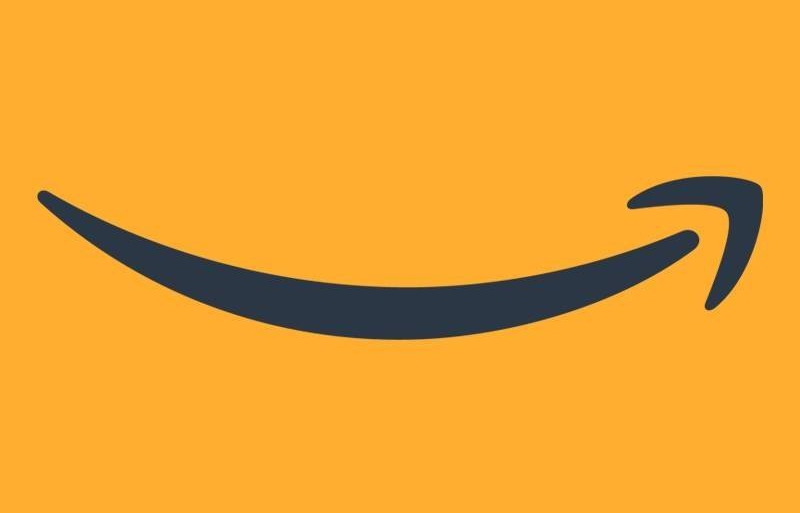 Many activists claim that these flights should be stopped immediately.

This subsidiary, called Omni Air International, is said to charges high fees DHS for deportation flights that are considered "high risk", according to Intercept contract documents.

However, the definition of DHS high risk is incredibly broad and applies to seemingly commonplace factors such as an "unusual destination or a long distance destination".

Xiaomi erases the Mi from its name

Regardless of the cause, since passengers are considered high-risk, they are said to be subjected to harsher, and sometimes violent, treatment.

Specifically, the publication refers to a deportation case in 2017 that allegedly involved Omni Air, where deportees going to Somalia were beaten and tied to special jackets.

Overall, the University of Washington Center for Human Rights has document 99 complaints (PDF) submitted to DHS between 2007 and 2018 for ICE Air expulsion flights.

Amazon reportedly bought a 19,5% stake in Air Transport Services Group, the holding company, for about $ 131 million last year, and there are plans to acquire up to 39,9% of ATSG. Of course, this put Amazon in direct conflict with its position on immigration.

On its website, Amazon claims that it "strongly supports immigrant rights and immigration reform" because it is imperative for the United States to remain competitive.

Measure your disk speed in Windows 11/10