Amazon workers in six cities across Germany plan to go on strike on Monday as dozens of staff at the company's logistics centers have been infected with the coronavirus. they said members of the Reuters workers' union.

The union says the company prioritizes profits over employee safety.

The Verdi trade union says "at least 30 to 40 colleagues have been infected" with the virus, according to Reuters. The strike will last 48 hours and will be held under the slogan "good and healthy work." 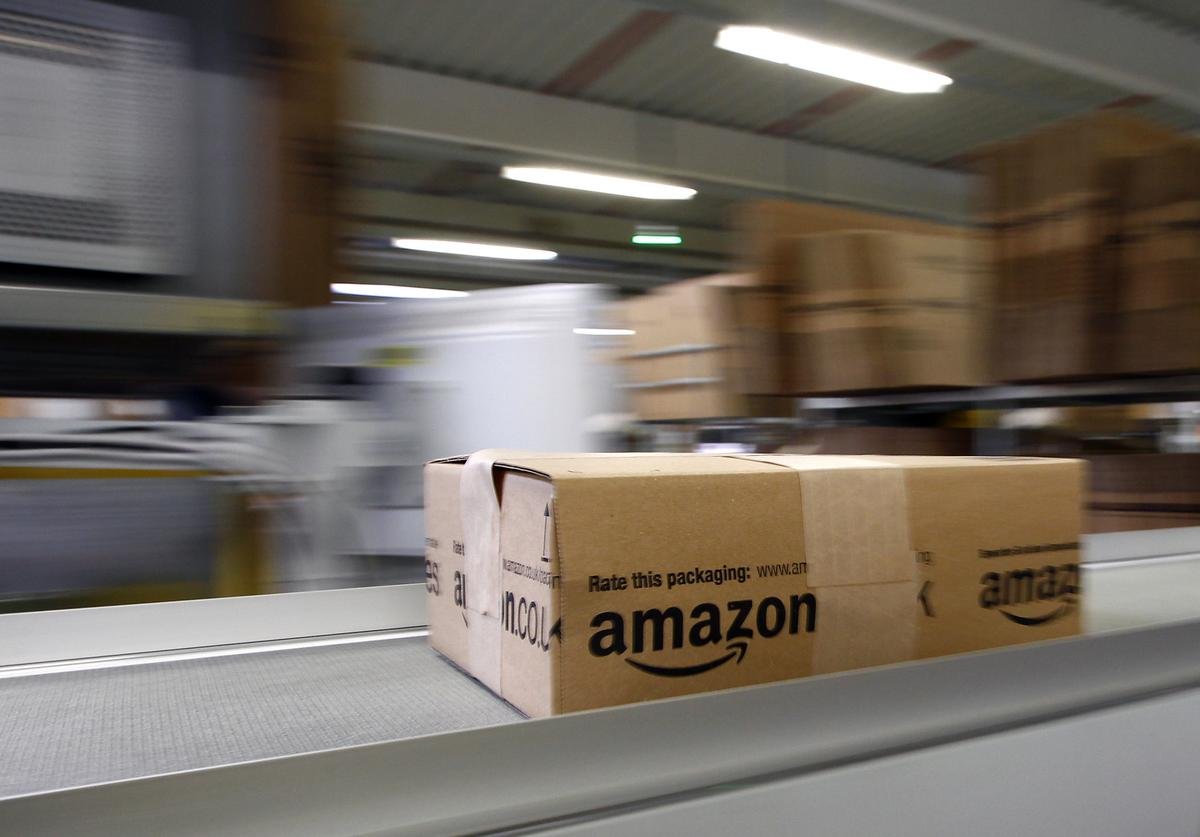 Employees at Amazon warehouses in Germany have gone on strike several times in recent years over wages and working conditions.

In recent months, workers at Amazon warehouses in the United States have protested against unsafe working conditions and quit their jobs in several cities.

Employees criticized the company for not notifying all employees when their colleagues tested positive for coronavirus.

Three employees from an Amazon warehouse in New York even sued the company, claiming that the company put them and their families at risk of contracting the virus.

At least seven workers in Amazon US warehouses have died from COVID-19 since the outbreak began. 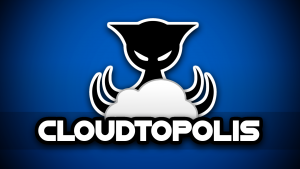