Switching from Microsoft software to open source alternatives has several advantages, one of which is the reduced licensing cost.

Another is code control as it is not locked like Microsoft software and operating system code. So there are many who are thinking of moving from closed Microsoft programs to something more transparent.

Hamburg is reportedly looking for ways to adopt open source software on public computers in a bid to reduce dependence on paid products and become one of the pioneering cities of a new digital age.

A Publication by the German Der Standard reports that the project is still in its infancy and so there are not many details, although the transition to open source seems to be a matter of time.

What is not clear is whether Hamburg is planning a full transition to open source or just a partial transition that would make the city replace software such as the Microsoft Office productivity suite with alternatives such as LibreOffice.

If what Hamburg is planning is a complete transition to open source, then Linux could replace Windows. There are currently no details on whether the city wants to use an existing distribution or develop its own as was done in Munich.

Munich, developed a project of his own that he named LiMux to switch to open source software, replacing Microsoft Office with OpenOffice initially and later with LibreOffice. 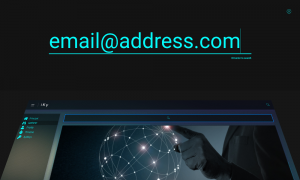 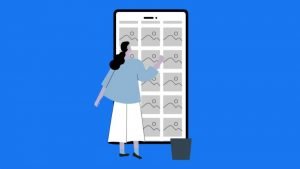