A Windows hacker found an Easter egg in their Internet Mail application Windows 95, which no one had seen until today and was hidden for twenty-five years after the release of the software. 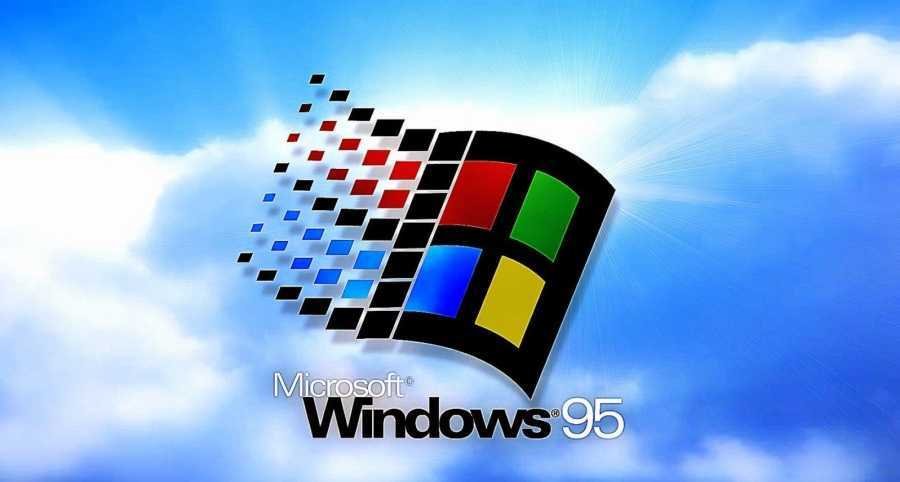 When developing software, it is not uncommon for developers to add a secret hidden feature, message, or even a mini-game that users can only discover by performing specific actions in a program.

Easter eggs are always fun to find, as they provide a more relaxed moment to the normally intense and serious pace of software development.

This week, it was discovered by the Windows hacker and developer Albacore, a new Easter egg in the Internet Mail program of Windows 95, which opens a secret window that displays a scrolling list of developer names.

Prior to his announcement on Twitter, there was no known mention of this Easter egg, which means it had remained unexplored for almost 25 years.

To access the new Easter egg, users in Windows 95 must start Internet Mail, click Help, and then click About. When the Information screen opens, click the comctl32.dll file to highlight it, and then type the word MORTIMER on their keyboard.

It's never too late to find easter eggs. Happened to notice what looks like a never before seen easter egg in Windows 95's / IE4's Internet Mail. You have to open its About window, select one of the files, and type MORTIMER. Names of the program's developers will start scrolling. pic.twitter.com/13ZCdCyBUg

After typing "mortimer", a small window will appear that will start listing the names of Internet Mail developers, as shown in the video above, from Albacore's Twitter account.