Android 13 is entering beta 1 in view of the full release that is expected to take place in 2022. 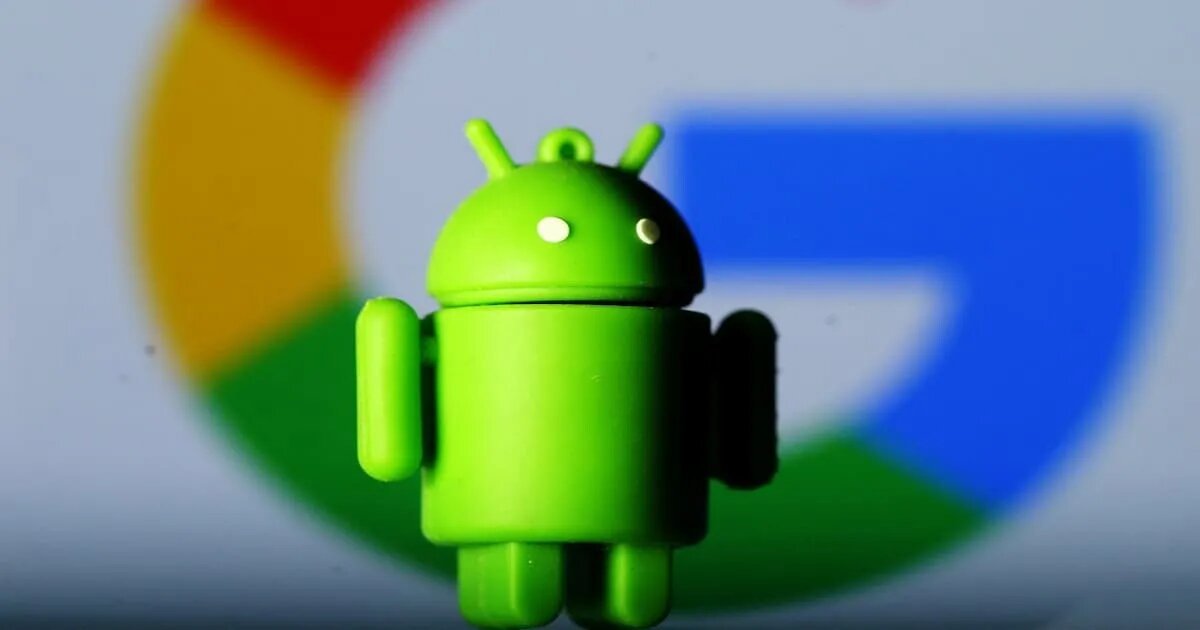 After two previews for developers, Android 13 enters beta this week. This is an important step before the full release of the operating system sometime towards the end of 2022. The beta version introduces features such as better multimedia control and new bug reporting tools.

Google announced launches the beta release yesterday, Tuesday, and invites developers to try out their Android 13 apps, but also users who want to take a first look at the upcoming operating system.

The devices that Google has confirmed are compatible with the new operating system are the latest Pixel phones (Pixel 4 and later). Users can control which of their devices they are compatible when registering in beta.

Whether you are a user or a developer, you can, as always, try Android 13 beta 1 through Pixel phones either by Android emulator of Google.

Changes so far
In order to support Android 13, developers will need to adapt a new system that will give users more detailed control over locally stored media files that applications can access. Previously, users could simply grant an application access to any media file, but now they can specify individual access to images, videos, or audio files.

Another addition to the beta version for multimedia applications is a new API that will route audio from applications to devices in a smarter way. The beta also introduces more detailed and accurate bug reporting to Keystore and KeyMint. This will give developers more tools for creating keys, encrypting and signing.

The last preview for Android 13 developers was in late March. The his additions included multiple improvements to non-Latin script performance, as well as more control over which applications can send alerts to users.

Google expects that its upcoming operating system will reach stability in June, and its public release a little later and within the year 2022.