Google today released the fifth and final preview of Android 7.0 Nougat for developers, but everyone can try it. 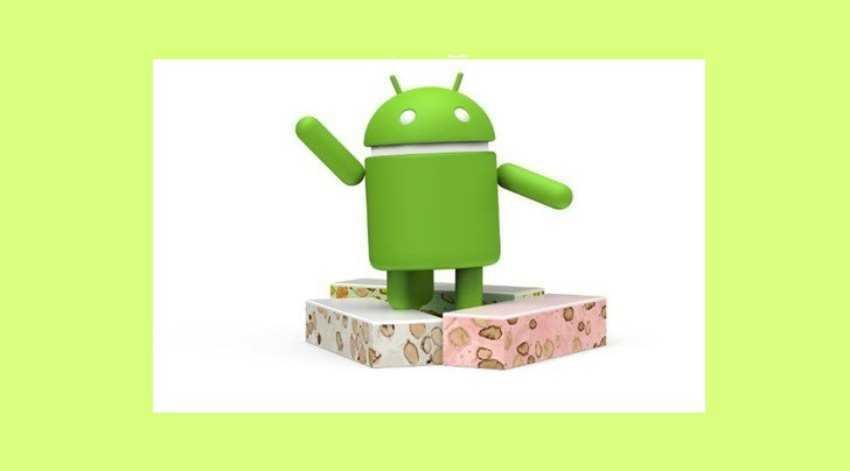 Unfortunately for everyday users who want to try the latest Google OS, they will not see many changes. Changes focus on growth, and include:

If you are already registered in the beta program, you can view the update.

Otherwise, you can sign up to try it out from here. Preview is available for Nexus 6, Nexus 5X, Nexus 6P, Nexus 9, Pixel C, and General Mobile 4G.

How do you know if someone else was connected to your Windows PC?