Android antivirus: has become anecdotal! An agency specializing in antivirus testing published the results of a survey this week.

The findings are not encouraging for those trying to protect their Android device. About two-thirds of antivirus for Android are fraudulent and do not work as advertised.

The exhibition, which was published by the Austrian company AV-Comparatives, and was the result of an exhaustive testing process that took place in January of 2019. The company reviewed 250 Android antivirus apps available on the official Google Play Store.

The results of the report are tragic, as some antivirus apps were malware, and they come to show the sad situation in Android antivirus.

Android antivirus: Only 80 from 250 applications passed a basic crawl test

The AV-Comparatives group said that from the 250 applications tested, only 80 was able to detect more than the 30% of the malware they had placed on the test devices.

The tests were not so complicated. Researchers installed each antivirus application on a separate device and automated some functions on each device: open a browser, download a malicious application, and then install it.

This did 2.000 times for each application, and each test device downloaded 2.000 from the most common malware for Android that has been released since last year.

AV-Comparatives executives reported that many security apps did not detect apps that went down to the device, but they used white / black lists with package names that were allowed to install.

In these cases, malware would have to use a package called "com.adobe.whatever" to install comfortably on an Android device.

The company said 170 from 250 virus detection applications for Android failed in the most basic crawl tests.

"Most of the above applications, as well as the dangerous applications already mentioned, appear to have been developed by either amateur developers or software developers unaware of security," says AV-Comparatives.

"Examples of the latter category are developers who make all kinds of applications for monetization or just want to have a security app for Android in their portfolio for publicity purposes," the researchers said. 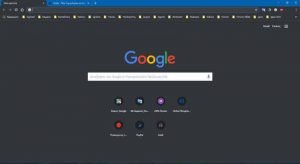 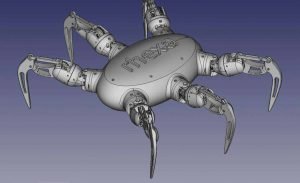