Fast Android? We all want fast devices. So at the moment there are a lot of tips on how to speed up an Android device. Unfortunately, everything that is written does not work.

Below we will see how you can make your phone faster, but also what you should avoid.

How to Speed ​​Up Android: Basic Tips

Android default apps and settings are not always the best for speed. By making some simple changes you can speed up the performance of your phone.

If your phone has a slow processor or a small RAM, then a home screen license can greatly help speed up the device. Animated wallpapers and widgets use your system resources.

Use a different Launcher

The default Launcher on your phone is usually designed to tell you the best features of your device. So it may not be the fastest.

There are too many Launchers in the Play Store and many of them are optimized for faster speeds. It is worth experimenting with some to find the one that suits your device.

The default web browser on Android is Chrome a very complicated application. There are some ways you can improve it, but as a better solution you can switch to a completely different browser.

Some benchmark tests have shown that Puffin is the fastest browser for Android. If you prefer something similar to Chrome, take a look at Opera. Data compression can help to load pages very quickly.

Some applications will hopefully slow down your device. Don't think about malicious applications. Very often applications are beyond any doubt. Uninstalling Facebook for example could make your phone 15% faster. Try switching to the official Facebook app with a third party developer.

Antivirus software claims to offer Android users security. In reality, however, it hangs up your phone and drains your battery. Since you only use applications from official sources such as the Play Store or Amazon Appstore, it is extremely unlikely that you will encounter malicious applications.

Social, news, weather apps are automatically synchronized. By default, every 15 minutes are connected to the internet. With a bunch of these apps on your mobile, the device is constantly in the background.

Check synchronization schedules for all your apps and set up sync schedules every few hours or once a day. Or just turn off sync and update apps manually when you open them.

Every new version of Android brings performance improvements, so your device can be updated, do not delay it. The same applies to applications. Enable automatic updates in the Play Store to make sure you have the latest versions of apps.

Finally, restarting the device can greatly help Android performance. You do not have to do it every day, but occasionally reboot will do wonders, especially if your phone is slow or warmer than normal.

If you try all the above and find that something has not changed on your device, try resetting to the factory settings. Before doing so, you will need to back up your data.

How To Speed ​​Up Android: Advanced

If you like to find hidden settings or have root access, then you can accelerate Android even further.

Android is packed with cartoons that make fun using the device. A hidden setting allows you to control the speed of moving images that will improve your phone's speed.

If you can not see the Developer options, you must enable them first, from Settings - System - About. Press Build number 7 times to display the option.

A custom ROM is not a bad idea, Many manufacturers are loading Android with many additional applications and features, something that the end user is definitely watching. Replacing the original operating with a ROM such as LineageOS can give you more speed.

Use a custom kernel

The Kernel manages any interaction between the software and the hardware of your phone. Custom Kernels let you modify the hardware mode. You can change how quickly your processor reaches its ultimate speed, or how busy it should be before turning on extra cores.

Some Kernels offer settings and per application, so you can have the maximum power when playing a particular game and get back to normal once you have stopped playing.

Check the background apps with Greenify

Task killers do not speed up your phone, as we will see below. The Greenify application may sound like a task killer (which prevents the execution of applications in the background) but has a subtle difference.

Greenify runs at system level so you do not just shut down apps but also prevent them from running until you need them again. This means that automatic sync stops.

The application is less useful than Android Oreo then, due to improvements in how operating systems manage system resources. But on older devices, Greenfiy is one of the best reasons to root.

How To Speed ​​Up Android: What Does Not Work

In addition to all the above, there are some common speed boost techniques that just do not promise. 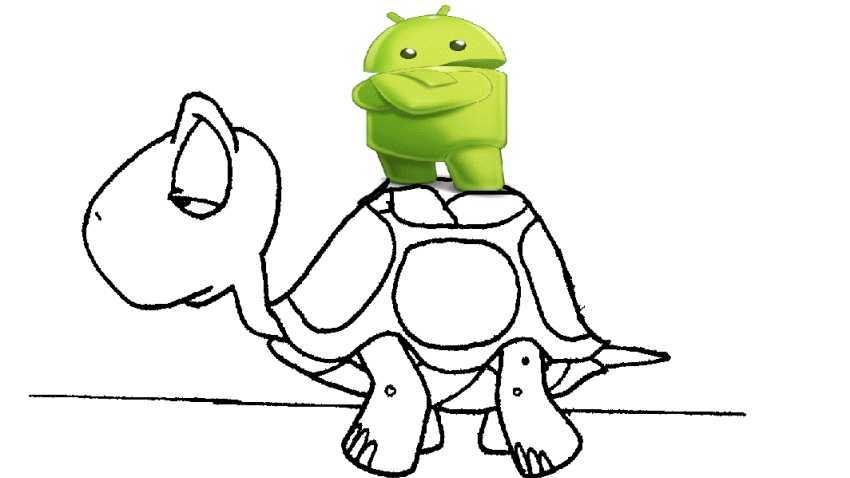 Task Killers are one of the most popular assistive applications in Play Store, but they are totally useless. In fact, they will make your phone slower.

A task killer closes applications running in the background to free up RAM. It works with the idea that free RAM improves performance, but that does not apply. Android is designed to keep applications in RAM so they can restore them quickly. The operating system will smartly shut down some applications whenever additional resources are needed.

Most importantly, some application processes should start again because they are no longer running in the background. This will slow down your phone much more than letting Android do its job.

For the same reason, you do not have to worry about closing applications. Again, Android manages it automatically. If Android needs more resources, it closes any application you use less and runs in the background.

While we try to avoid generalizations, we can say that you should avoid any application that without root promises to improve the performance of your phone. What are these apps? RAM boosters, SD card speed-uppers and everything else with boost that you can find on the Play Store.

They rarely work, and they often contain a lot of annoying ads that slow down the phone even further.

Also, do not use defragmenter applications. Your phone does not need to be defragmentated as it uses flash memory that is not affected by the fragmentation. All defraggers on Google Play will not make your phone run faster.

The latest way to speed up Android is of course to upgrade to a new device. 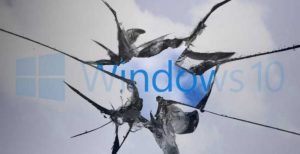