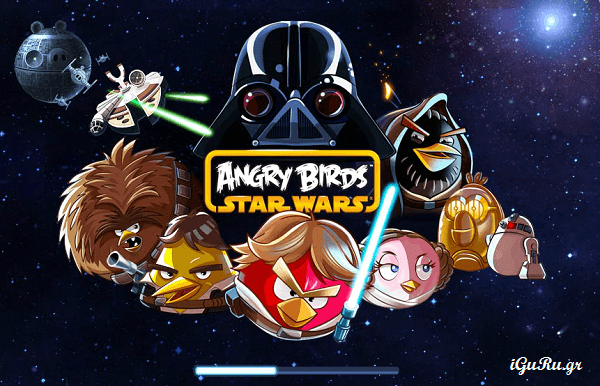 Rovio Entertainment had suggested that it would come back soon with new ones: get ready for Angry Birds Star Wars but not on your mobile. The company is promoting the development of the popular Facebook game.

And to be precise, Peter Vesterbacka with her Rovio with a tweet gave him a Facebook link this morning, announcing the launch of the popular game in beta before the company even announced it to its 22,6 million followers on social media. network.

It's very likely that Rovio wants to try out Facebook's new game before officially announcing it.

Manjaro Linux 18.1.0 Do you want to leave Windows?