An open letter was written in the United Kingdom by MPs, academics and advocates for children's rights. The letter is aimed at ending advertising to users under the age of 18 and is aimed at major technology companies such as Facebook and Google.

Among those who signed were MP Caroline Lucas, Amnesty International, International Privacy and Friends of the Earth. 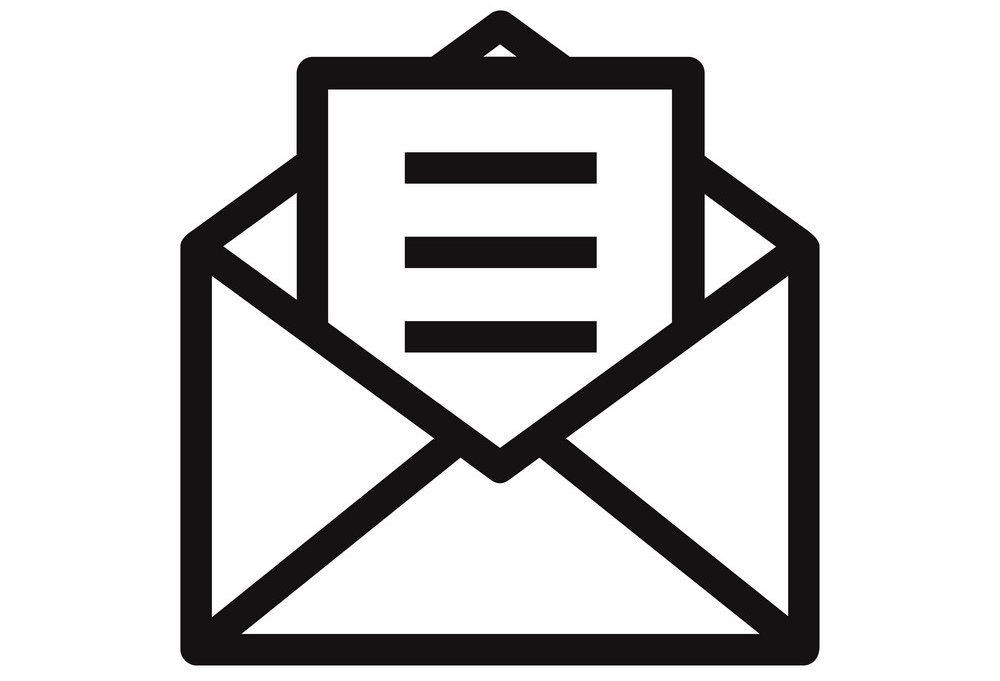 The letter was published a few days ago after filing a lawsuit against Google accusing her of violating UK and EU data protection laws by targeting people under the age of 13 with addictive content and using data they obtained for advertising purposes. The letter calls on companies to protect all children under the age of 18.

An excerpt from the open letter reads as follows:

Behavioral advertising undermines children's privacy. For people under the age of 13, this should not happen at all: unless explicit parental consent is given, data protection laws explicitly prohibit the screening of data by young children on whom (data) behavioral advertising depends. The fact that advertising companies and technology companies hold 72 million records of a child by the time he or she turns 13 shows the extent of indifference to these laws and the extreme surveillance to which children are subject.
But our worries extend beyond the very small and beyond the issues of privacy. Children of all ages are more sensitive to the pressures of marketing, and are less likely to recognize paid content and less likely to understand how and what kind of data is used for these purposes than adults.

In the case of Google, the company allows all users to turn off ad personalization from their account settings.

To address some of the concerns raised by the signatories, the company could very easily have this setting turned off for all child accounts.

While this will not completely address Google monitoring, it will eliminate the problem of behavioral advertising. 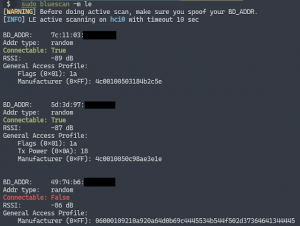 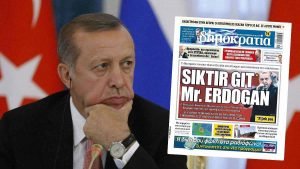