Last Sunday, the Anonymous announced the start of the business #OpBerlusconi, which aims to rid Italy of corruption. (!) 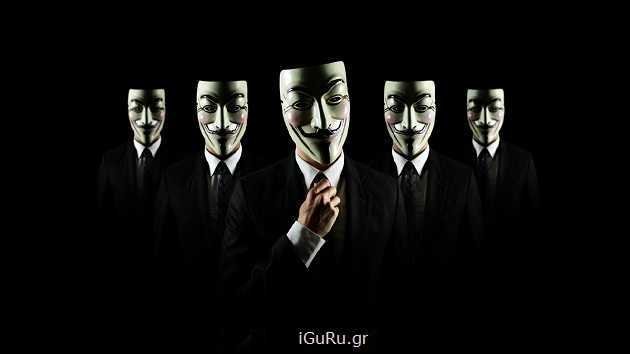 Activists say the Italian government has collapsed because of former Prime Minister Silvio Berlusconi and others.

"This day is now coming that Anonymous Italy will take an end of this corruption. "We will let corruption burn and give citizens a normal government without corruption," Anonymous said in a video released to launch the business.

"Has the Italian Government not learned from the past? Has not seen the revolutions of 2009? We will fight until there is no other corruption. Wait for us, "they added.