With her campaign IndieGoGo created by their Anonymous who wanted to get funding so they could expand coverage news through their own space, and no from the existing ones accounts Twitter and of Tumblr, managed to gather over  54.798 dollars.

The Anonymous started the campaign with original goal funding of 2.000 dollars, for funding parts of the development process and the original one hosting a website. 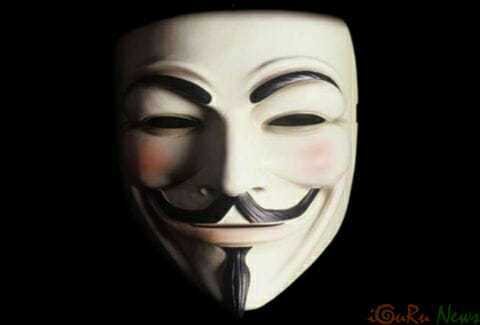 Η new website will used for presentation news and publications from independent journalists. The video of the campaign says he will Provides space for everyone, In citizen journalists, to they can have all the facts in Live Stream when these happens.

Anonymous he was never far away from great tidings and more specifically in the news for  various demonstrations and invasions.

A new website for the news by Anonymous could be something we have never seen before Internet. What they promise (criticizing traditional journalism, or at least the journalism we know so far) is to give us news with morality and principles.