The antitrust hearing of the big technology companies in the US Congress will take place today. The CEOs of Amazon, Facebook, Apple and Google owned by Alphabet will defend the practices of their companies.

What they will say briefly was released last night.

As you will notice with what the CEOs of the companies report and broadcast by Reuters, there is no monopoly issue. 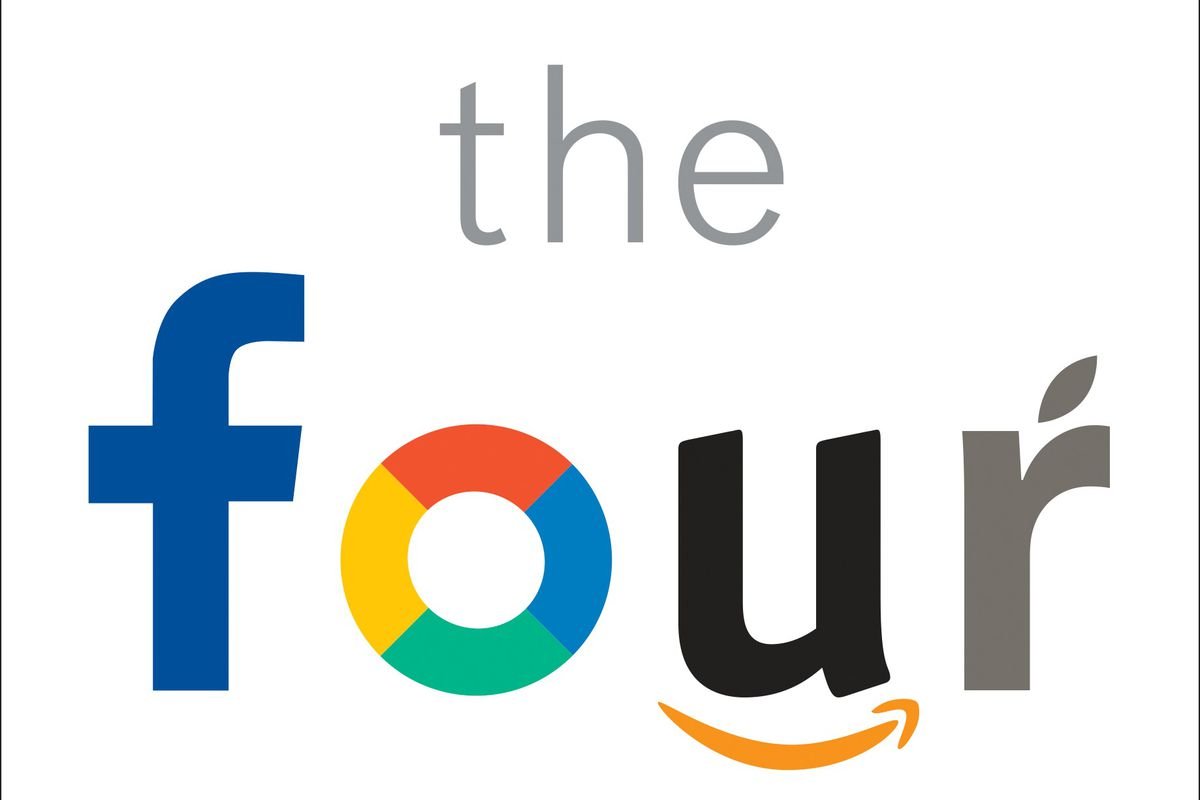 Ο Sundar Pichai, Chief Executive Officer Google, stressed that the "continuous success of the company is not guaranteed", as users now have many alternative ways of accessing information and market dynamics are constantly evolving:

"For example, people have more ways to search for information than ever before - and more and more this is happening outside of a single search engine."

Ο Jeff Bezos defended the Amazon behavior stressing that the Seattle company is a small part of the overall retail market and competes with retailers such as Walmart, which is twice its size. He added that Covid-19 increased sales to all e-commerce companies and not just Amazon.

Ο Mark Zuckerberg of Facebook defended the acquisitions made by the company stating that its company competes with other companies that attend the hearing but also others globally. He said WhatsApp and Instagram, which are owned by Facebook, have been developed since their acquisition. He reiterated his company's position on government regulation and called for "updated Internet rules".

Ο Tim Cook Apple plans to tell the committee that Cupertino's company "does not have a dominant market share in no market where it operates. This applies not only to the iPhone, but to any product category. ”

In his prepared speech, he states that before the release of the App Store, software developers paid a fee of 50-70% to distribute their applications, which has now been greatly reduced. 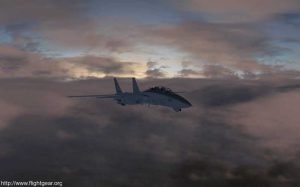