antiX 19.3: Straight from Thessaloniki ... The developers of GNU / Linux operating system antiX They announced a new version of the distribution: the stable version antiX 19.3.

For those who do not know, it is a fast, light and easy to install distribution. It is based on Debian "Stable" industry and is very user friendly with Windows users. The latest version of the project is antiX 19.3 which comes with new fixes to the kernel.

"All the new ISO images are containing updates and bug-fixes of antiX 19 SysVinit series."

The antiX 19.3 version has not been officially announced yet, but will be available later today. However you can download the ISO from the following link.

The distribution is available in four versions (Full, Base, Core and Net). Below is the full: 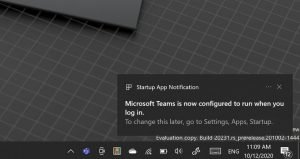 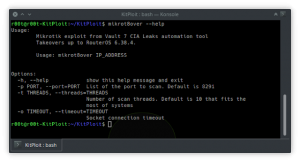