Today, and especially in recent months due to the pandemic, children spend many hours in front of their cell phone screens, instead of interacting with the real world as their parents did when they were children. But what has happened in recent decades to justify such dramatic changes in the way people communicate and interact?

The international cybersecurity company ESET recently studied the relationship of parents and children with technology, and especially mobile phones, and found that the differences between the two groups are huge. 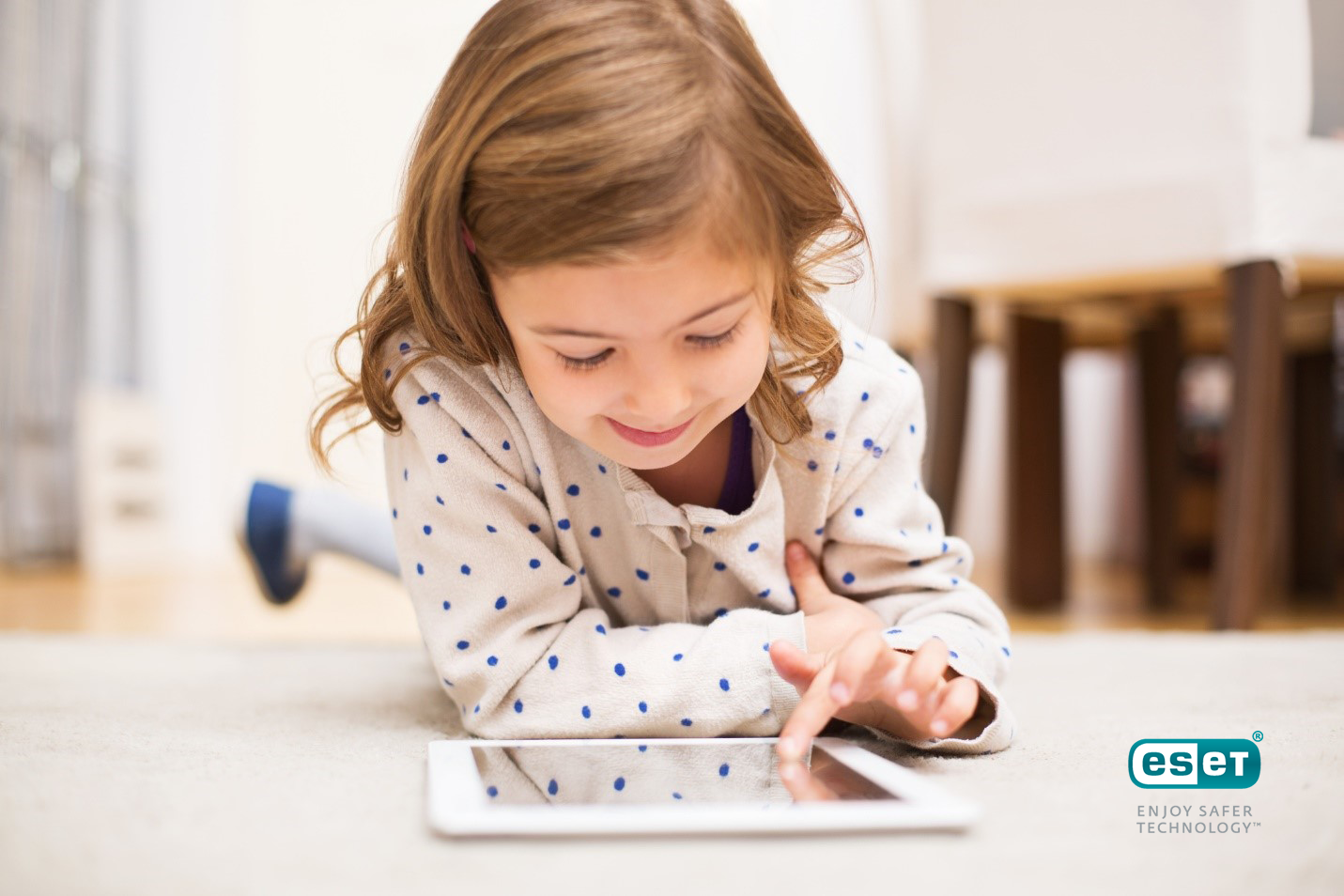 ESET survey of parents of children aged 10 to 18 in the UK shows that on average they acquired their first mobile phone at the age of 24, with 44% of respondents acquiring a mobile phone for the first time after the age of 21.

In comparison, the average age at which the children of these parents acquired their first mobile phone was 11, with 73% having a mobile phone before reaching 12.

Getting a cell phone at a young age is just the tip of the iceberg. Not only do cell phones now play a much bigger role in children's development than in the past, but these devices also have a significant impact on almost every aspect of children's lives.

Take computers, for example: desktops became a real part of our daily lives in the 1980s, with most of them located in classrooms and home offices, at a time when most parents today were still students. These computers were usually connected to the internet via dial-up, which means that browsing capabilities were somewhat limited until the introduction of broadband in the 1990s.

Today, children have more computing power in the palm of their hand than their parents had on a desktop computer and have access to both high-speed broadband connections and 4G networks.

This, in turn, automatically implies a huge change in what children can do with their mobile phones. Children of the 20th century relied on home phones and later on simple conventional cell phones to communicate, while children today can communicate with their contacts on messaging platforms and social networks through text, images, videos and many other media.
In addition, modern smartphones incorporate digital cameras that go far beyond the capabilities of the cameras their parents used, along with enough memory to store endless music tracks, photos and podcasts.

Let us now add to these possibilities and the huge variety of applications that allow video streaming, games and content sharing and we will understand why children want to spend their time in front of a screen.

In fact, children now have a computer, a camera, a stereo, a video player and much more in a single device that is available 24 hours a day. Therefore, it is difficult to accuse them of being overly connected to their phones. However, it is important to make sure that they use these devices safely.
It may seem difficult to manage the many functions of a child's mobile device, but that should not discourage you.

According to ESET researchers, installing a reliable mobile security program can protect your child's mobile phone from the risks to which it is exposed. This, combined with understanding your children's habits and honest dialogue about how to stay safe online, will allow them to effectively monitor the time they spend in front of their mobile screen.

Developments in technology are rapid, which means that children today are growing up in a world that has almost nothing in common with that of previous generations. That is why it is important for parents to be aware of these differences so that we can better understand our own children as well as the issues they face in their daily lives.