An attempt to violate data from email accounts was accepted by the Parliament yesterday (at noon on Thursday).

According to the information circulating so far, no information leak has been detected. The attack is said to be being examined by experts in collaboration with the Cybercrime Prosecution. 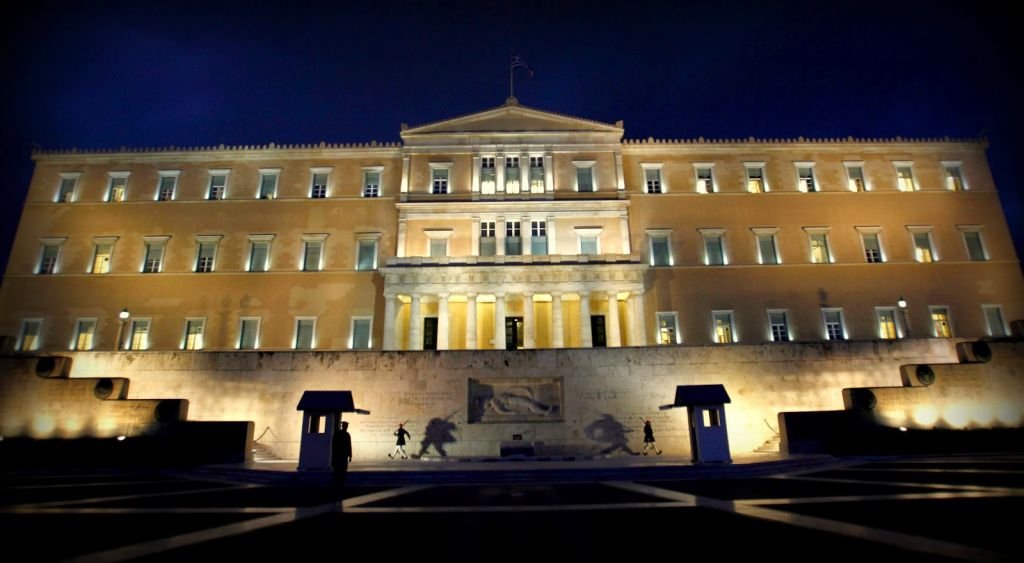 According to an announcement by the Secretary General of the Parliament, Mr. George Mylonakis "on January 20, 2021 at noon the Directorate of Informatics found that there was an ongoing attempt to gain access to the Parliament's e-mail accounts from external IP".

He also stated that "the operation of the web mail of the users for their protection was immediately stopped and the competent supervisory authorities were informed." “…. the IT Department is in direct and close cooperation with the competent authorities in order to assess the incident ".