After her scandal Cambridge Analytica, Facebook has begun re-checking all apps (apps) from third parties. Among them was one we used on iGuRu.gr to automatically post articles to social media.

So last time we noticed glitches in the Facebook application, and I said to create a new one. Below you will see the hits I faced with the new settings - Facebook requirements…

Initially I proceeded the process without any particular problem, from the trampled…
Up to the point I had to ask for implementation rights.

After I asked for the functions I needed my Facebook asked for more details.

Let's see it too, I said, and the surprises began: 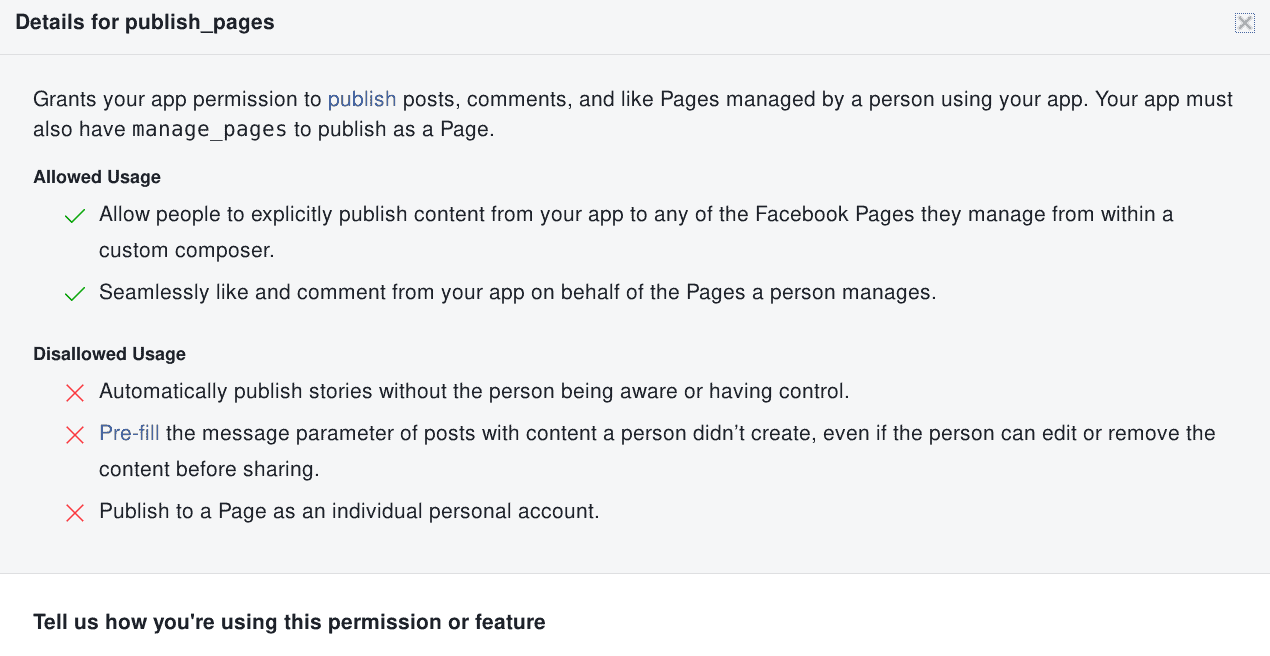 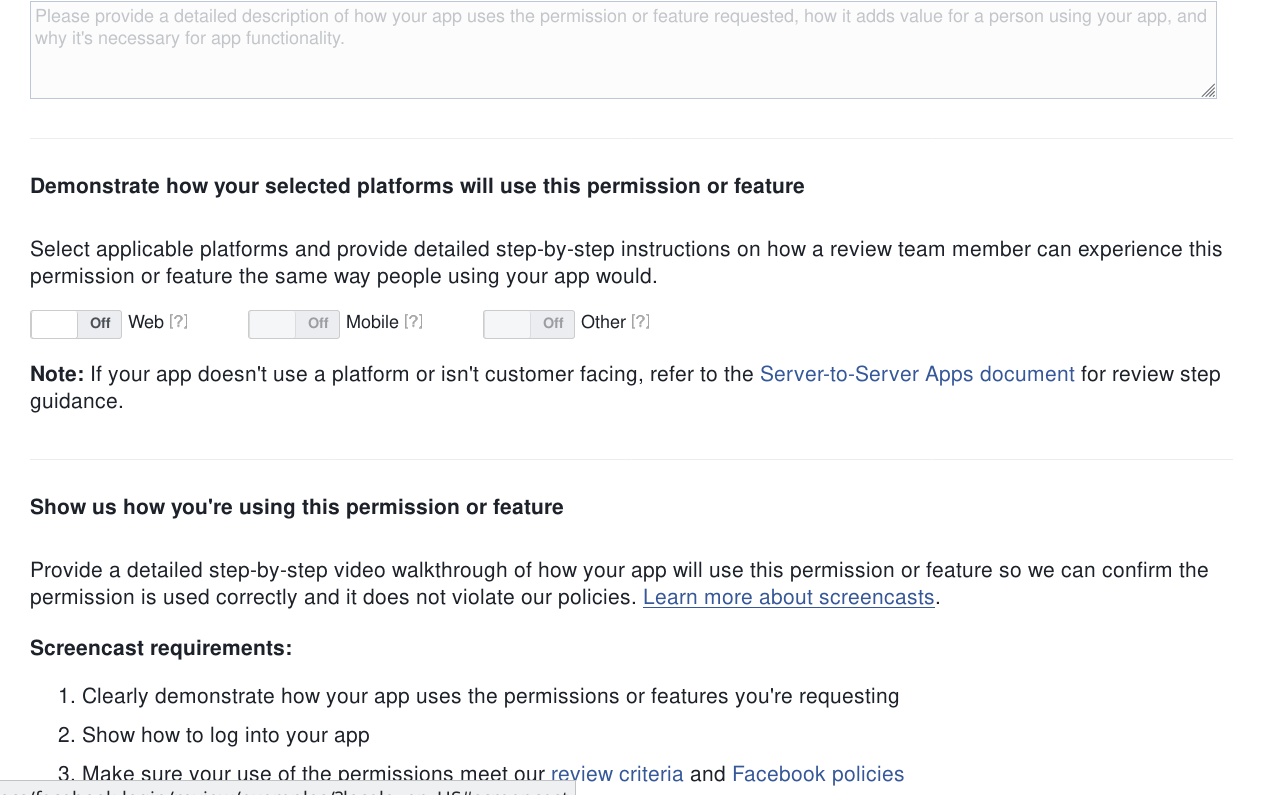 For each additional feature I requested I had to justify its use, but also upload a relevant video that will show how I use it! So enter these steps x2 and go below… (yes I made a video that explained how to use the functions I was looking for).

Then I sent the app I created for review. I had to wait two days to get approval. When I saw the approval message I was naturally happy, but I did not know what was waiting for me later.

According to Facebook, I had to set up a business, and prove its existence with a DEKO account, VAT number, paycheck, telephone number, address, etc.

As you can see in the picture above, I'm still waiting .. The issue to remind you started with the Cambridge Analytica scandal. I guess both companies won despite the uproar that followed, but at the moment the last dev is paying for it, as usual.

And imagine that we never tried to collect data.

Finally, because you may think that the above procedure is over, the next screen has prepared me for what will happen if they register the company.

As you can see at the end of the process, I will have to sign a contract… Of course this application only application that does not resemble. It looks more like a plot of land! 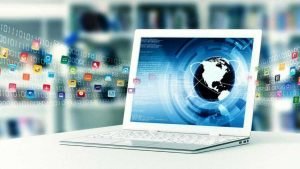 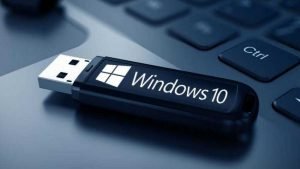