Apple announced today that reduces the App Store commission to 15 percent for apps with less than 1 million revenue. Apple claims that the new App Store Small Business program will benefit the majority of developers who sell digital goods and services in the store. 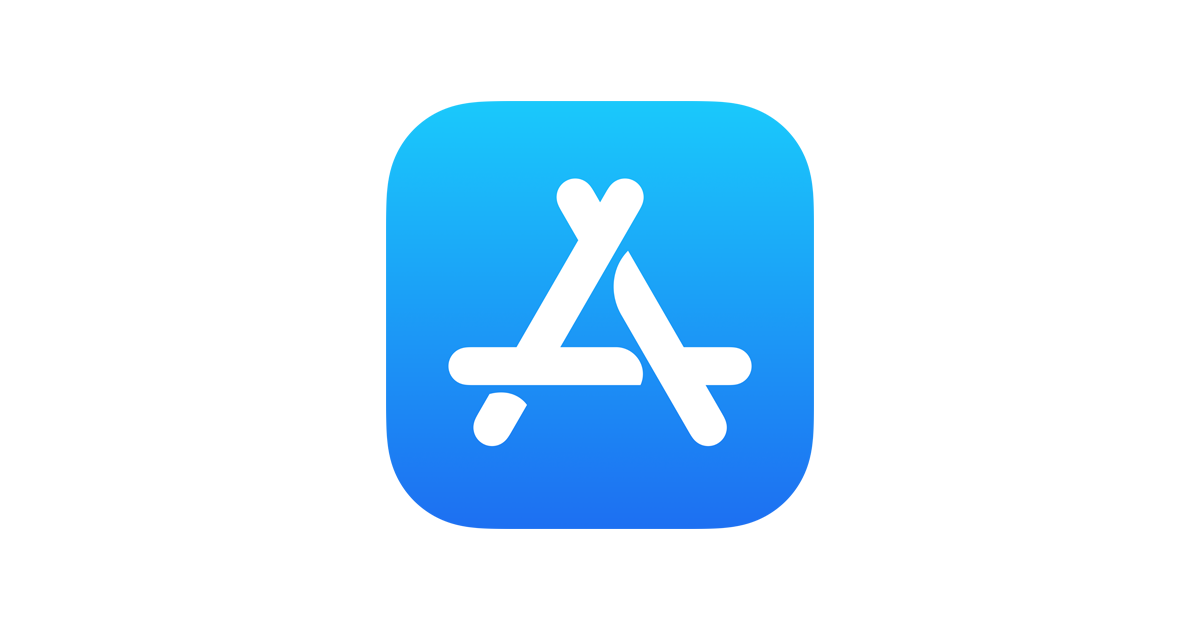 The company said developers could join the program if they had revenue of up to $ 1 million in the previous calendar year. The new program will start on January 1, 2021.

Redistribution of laptops for the needs of e-learning
Next Post: Kali Linux 2020.4 has just been released