The company is said to be blamed by at least five people in the United States after Apple confirmed that it was slowing down older iPhones to prevent a sudden outage due to "dropped" batteries.

According to Chicago Sun-Times, five Apple customers from different parts of the United States filed a lawsuit in Chicago on Thursday demanding an unspecified amount of money for the damage caused by a company by deliberately slowing down the older iPhone devices. 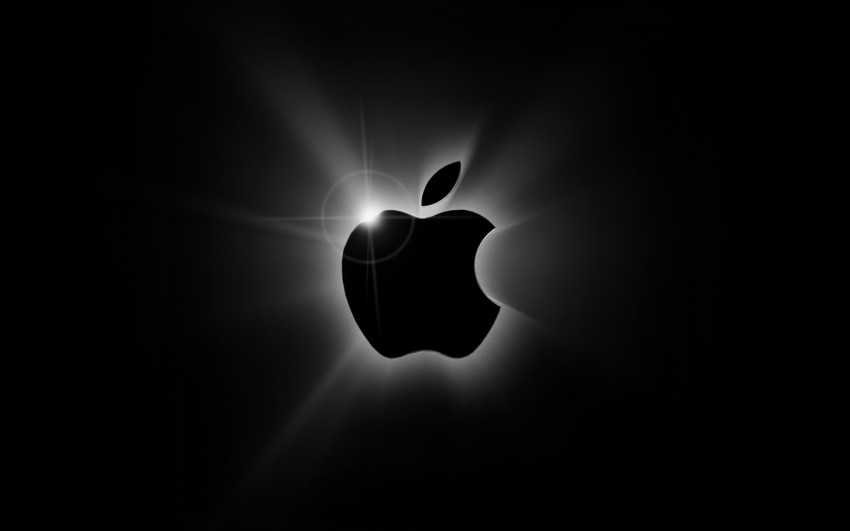 Plaintiffs, two from Illinois and three others from Indiana, North Carolina, and Ohio, claim that Apple's practices are "misleading and immoral" and violate consumer protection laws.

All of them are represented by lawyer (Greek), Mr. James Vlahakis, who stated that Apple does not offer transparency to its customers.

"Companies need to realize that people who spend their hard-earned money on a product expect it to work as expected," said lawyer James Vlahakis.

"Apple seems to have hidden the reasons for the slowdown of its older phones."

The lawsuit also alleges that Apple "forced consumers to buy newer and more expensive iPhones when a battery replacement could allow them to continue using their older iPhones."

Cupertino has not issued a statement so far and may not mention anything until the matter has been resolved.

I imagine that Mr Vlahakis will settle the matter very easily, as there is already confirmation from Cupertino.

Firefox 57 Quantum: Why is it so fast?

Kaspersky ban on its products in Lithuania