Apple published it Thursday a letter on her website, apologizing for how it manages the performance of iPhone with older batteries.

To remedy the issue, Apple has announced a discount (!) In the iPhone replacement battery price that is out of warranty. The company also promised a software update at the beginning of 2018 to restore the iPhone's battery management. 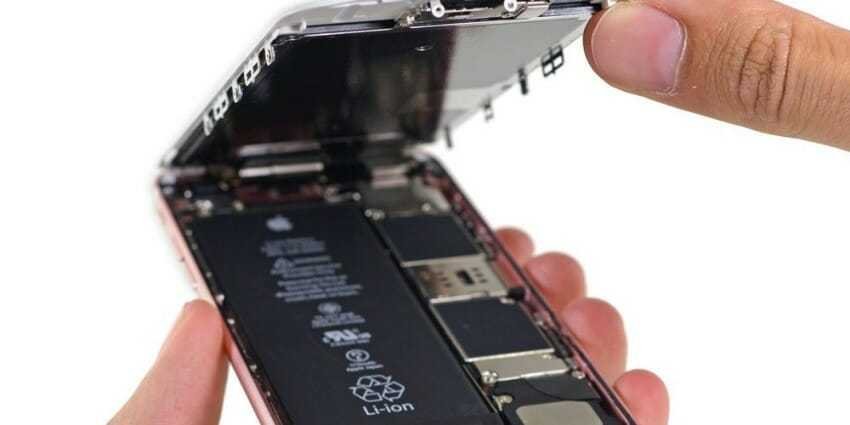 To replace a non-warranty battery, Apple will charge 29 dollars (out of the 79 dollars it is charging) to anyone with an iPhone 6 or newer whose battery should be replaced starting in late January.

The program will be available worldwide and is expected to expire in December of 2018.

"First of all, we have never done - and will never do anything to intentionally shorten the life of any Apple product or reduce the user experience to upgrade our products," says Apple.

"Our goal has always been to create products that our customers love."

The apology follows an Apple statement earlier this month and said it deliberately slows performance on some older iPhone models due to problems that can be caused by old lithium-ion batteries.

Apple started with this practice since launching iOS 10.2.1 (last year) and beyond. Many of Apple's customers, right after the company's admission, filed lawsuits claiming huge amounts of compensation.

Of course, according to the company, there was no deception behind this move, and it was all done for the sake of the end user.

Recall that for the good of the end user, Microsoft collects telemetry data, while Google stores any data that is circulated online.

Anyway, the company's move is a step, but at a price for the end user, who will have to pay extra 30 dollars to replace a battery.

Create your own Chromebook with Chromium OS

Apple and slowing devices: another dimension