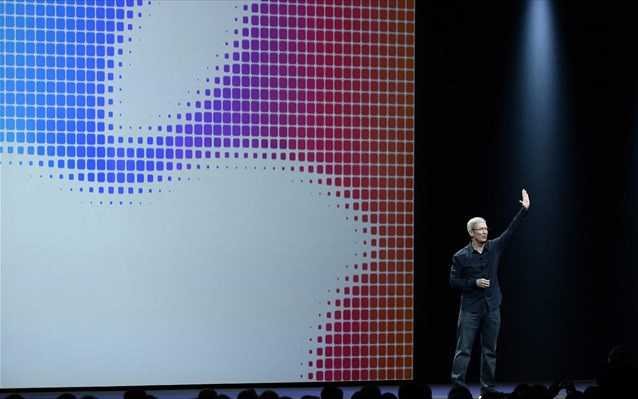 In particular, the US company seems to seek to compete on equal terms with popular applications of rival companies such as Dropbox and WhatsApp through a number of software upgrades, while presenting new versions of its operating systems and desktop and portable systems.

Also, the light of publicity also saw HealthKit, software that works with "third" wearable devices, with emphasis on health. A parallel application, called Health, takes measurements that have to do with the state of the user's health and informs the hospital if it "perceives" large deviations.

Additionally, Apple has introduced new features to Apple iMessage, which indicate the company's intention to compete with what was recently bought by Facebook, WhatsApp. The user can easily create and modify group messages, send audio tracks in one go, and create and share small pieces of video. It also featured the ability to send and receive text messages for all Apple devices.

The iCloud Drive - which "looks" in the direction of Dropbox - allows you to store files of any kind on remote servers and then access it through an iOS, Mac or PC device. The service is free up to five GB.

Apple also introduced the next generation of its desktop and laptop operating system, OS X Yosemite 10.10. The system boasts a new design and works best with other devices in the company, allowing users to make and receive calls and messages to and from their iPhone on their desktop and laptop. Like the predecessor, Mavericks, it will be available as a free update for Mac users.

Head of the company, Tim Cook, also introduced new features of its upcoming portable device, iOS 8 (expected in autumn), emphasizing collaboration between different devices. Among these is the Handoff, which allows a user to start a work on one device and move it to another. Also, Craig Fendrigi, vice president of software engineering, has unveiled the HomeKit, which is Apple's smart home design, allowing the user to control their home environment via smartphone, unlocking and opening doors, lowering thermostats, closing lights etc.

Also, a new programming language, named Swift, which replaces Objective C as the company's primary language for creating applications. At WWDC 2014, the predictive text feature QuickType has also been presented to assist in text writing, which is "learned" by the user's habits, as well as a tool called Metal that enables developers to write programs for iPhone and iPad which are characterized by faster speed and increased detail in graphics.

Among the newcomers to the conference is the "opening" of Touch ID recognition technology to "third" developers, as well as the service Family Sharing, allowing up to six members of the same family to share hardware from iTunes on their devices. At the same time, a series of improvements have been introduced for the iOS App Store, which includes the ability to offer multiple applications under a single "bundle price" and the ability to publish videos on the app description page.

Also, each developer will be able to offer its application as a public beta download via Test Flight, enabling users to test the original versions of applications before their official release (as in the case of "early access" seen in Steam). 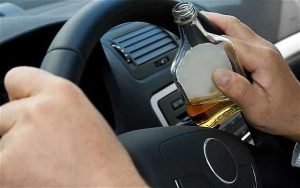 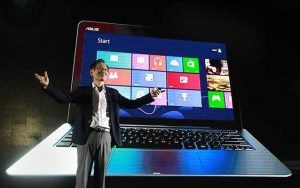