Apple, Microsoft, Facebook, Google, Yahoo! - and many, many others are preparing a protest movement for the law (Patriot Act) that allows mass digital surveillance, next May. 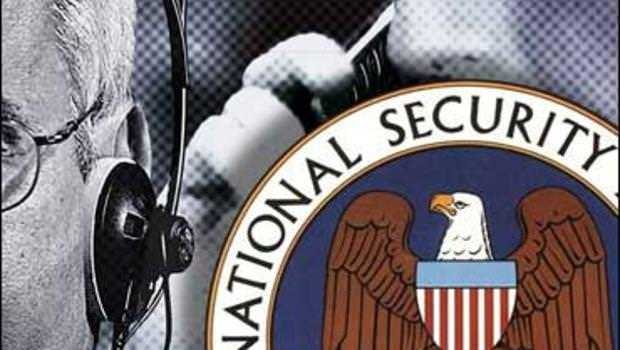 "It has been almost two years since the first news revealed the scope of surveillance and mass collection from the United States," the team said in an open letter.PDF] to President Obama, Congressional Leaders, the NSA chief, and the US Department of Justice.

"Now is the time to undertake substantive legislative reforms for the country's surveillance programs that will maintain national security while maintaining privacy, transparency and accountability."

And, obviously, preventing future annoying titles such as this and what appears on the internet.

The team is naturally trying to push not only for altruistic reasons but also because global spying has proven to be damaging to their businesses.

So at 31 May of this year, the 215 section of the bill expires. Article 215 is part of the anti-terrorism law used by the NSA to justify its spying activities, namely espionage and the collection of phone metadata.

Η group presses so that the authorities let section 215 of the bill expire on June 1, without renewing it. The group also says that if they decide to renew the bill in question, an independent third party should be required to audit it.

If renewed Patriot Act, there will be no way to limit the espionage revealed by informant Edward Snowden. What do you say will stop the NSA? 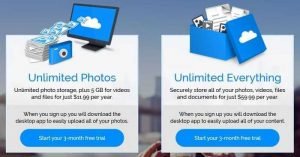