The week does not seem to have started with the best omen for Apple shareholders since this morning the company's share fell below $ 400.

In April, this event was resumed, signaling the worst position that had been found in its share value after 16 for months. Today's fall may be due to the news that Apple has dramatically reduced iPhone orders from Foxconn that we also mentioned today here.

Apple stock has been volatile in recent months despite a $ 100 billion return plan announced by Apple to its shareholders. 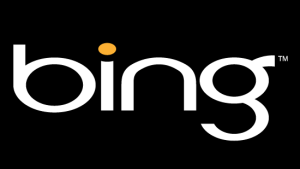