At least eight people who refused to wear masks during the Covid-19 pandemic have been forced to dig graves for people who died of the coronavirus in Indonesia's East Java province. 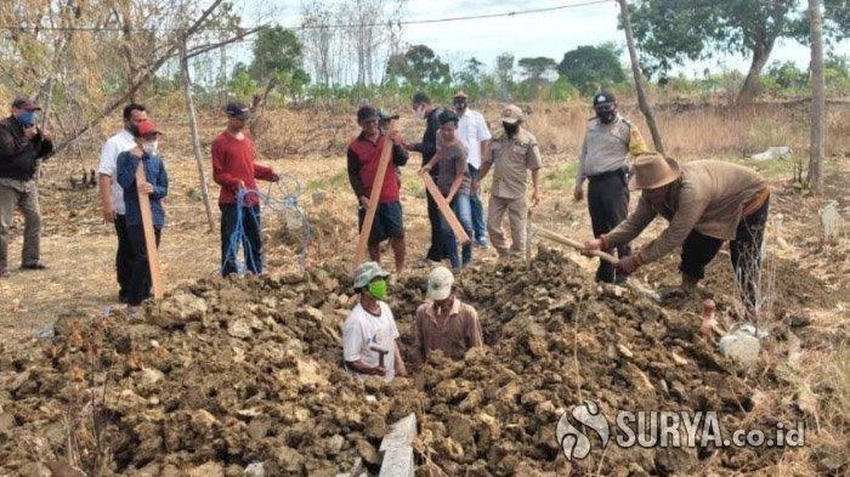 According Tribun News article Eight people who refused to wear a mask as a measure of Covid-19 were sentenced by local authorities in Indonesia to social work and forced to work with the three available cemetery workers.

The article notes that the masked deniers who were punished were not forced to handle the corpses. They only did the safe manual work, that is, digging the graves and preparing the area with wooden planks to support the frames. The bodies were handled by public health officials, using protective equipment all over the body, thus ensuring that there is no risk of exposure. The eight mask deniers, however, opened the graves without wearing a mask !!

Indonesia enacted a national law in early April that required citizens to wear a mask. The directive was further intensified in July after East Java saw an increase in Covid-19 cases and a survey in the area found that 70% of people in the province did not wear a mask.

Indonesia, as a low- and middle-income country, has struggled to contain the spread of the virus and has used masks as a relatively inexpensive public health measure that can save lives. To date, Indonesia has identified more than 222.000 cases and 8.841 deaths from covid-19. The country recorded 3.141 new cases on Monday alone, with 118 new deaths for the day.

The reluctance of some people to wear masks to protect public health has taken the form of an avalanche. There are masked deniers around the world, such as Germany, Indonesia, France and Greece recently with deniers sending children to school wearing masks.

The funny thing is that there are those worldwide who believe that the coronavirus does not exist. As US President Trump said at the beginning. We do not know if Indonesia's solution is effective, but it shows that the knot has begun to reach the scallop, and now the respective rulers have begun to take drastic measures.

Today, after all, the Deputy Minister of Education, Mrs. Sofia Zacharaki, announced that the prosecutors will intervene with the parents who refuse to let their children go to school. Let's see where all this will end up. 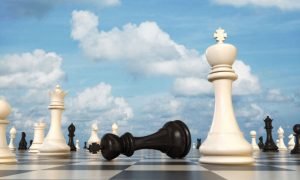 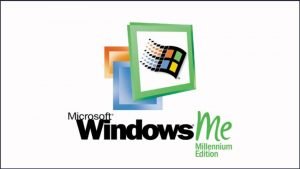