NASA scientists have warned astronomers that a huge asteroid (2004 BL86) will pass over the heavens of Europe and North America on Monday. As scientists say, it will be the largest space rock that has fired near our planet from 2027. 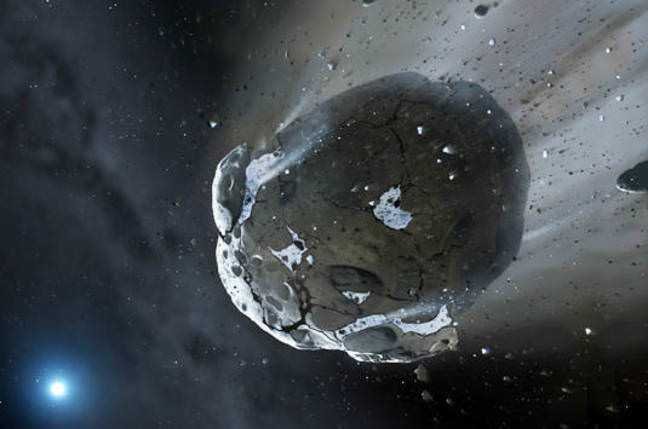 Most asteroid we spend are small, between 50 up to 100 meters wide. This last visitor, the asteroid 2004 BL86, it will be half a kilometer, it will have a size that will be very damaging if it hit the Earth.

Fortunately, there is no danger. The closest point to pass will be 1.200.000 kilometers, or about three times the distance between our planet and the Moon.

"On Monday, January 26, the asteroid will have passed close to Earth 2004 BL86. It will be the closest asteroid for the next 200 years, "said Don Yeomans, director of NASA's Near Earth Object Program Office at Jet Propulsion Laboratory. "While not a threat to Earth, it is a relatively close approach from a relatively large asteroid. That way we will have a unique opportunity to observe and learn more. ”

The asteroid will be brighter at 3 on Tuesday night over the sky of Europe and North America. It will not be visible to the naked eye and in the best case you should use a three or four inch telescope to see it.

So beware of the faded stories that will be released in the next few days, from valid and non-blogs. The sky will not fall to us. 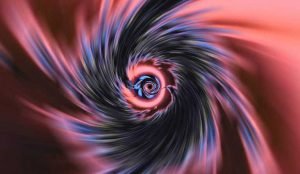