A mobile app for consensual sex has been proposed by New South Wales Australian Police Commissioner Mick Fuller to tackle the rising rate of sexual assault. 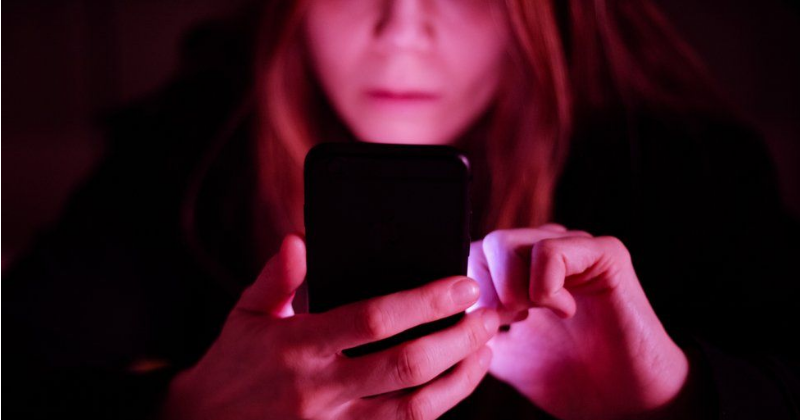 On Thursday, Mick Fuller, New South Wales Police Commissioner for Australia, defended the idea of ​​having an app where people could digitally record their mutual agreement on sex. He said the technology could be used to create "positive consent".

However, many people have criticized the proposal as short-sighted and potentially open to abuse. They have also questioned whether it could be used for state surveillance.

In recent weeks, Australians have resumed a debate on sexual assault, abuse and harassment of women, and on Monday tens of thousands of people across the country protested.

Twitter may allow you to undo tweets if you pay for it
Next Post: Find the lost iPhone and format remotely