Two Los Angeles police officers were fired because they played Pokémon Go while on duty instead of assisting in the pursuit of robbers. 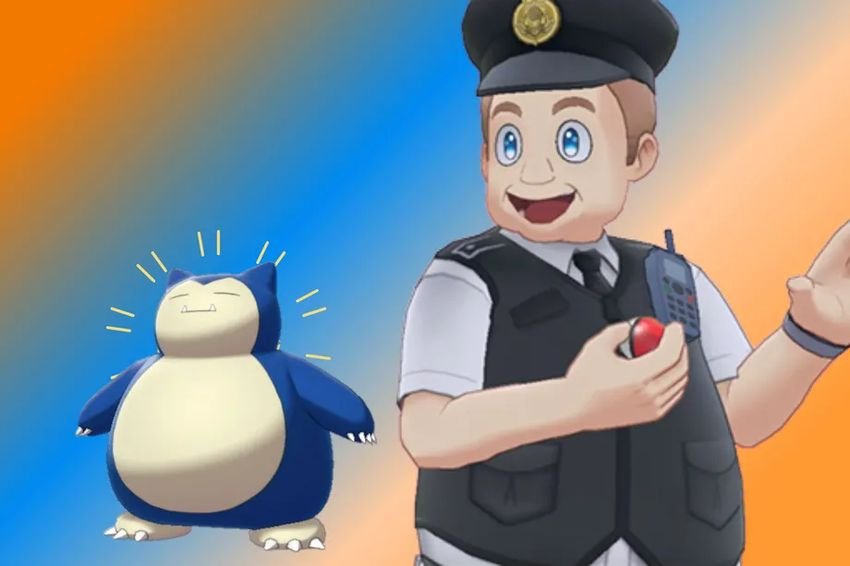 These things happen today. LAPD officers were called by radio to support a robbery incident, but instead of chasing the robbers, they chose to catch a Pokémon. The fact and their dismissal took place in 2017, the police appealed against the decision and only now has the final decision of the judges for their final removal from office been issued.

The video camera of the patrol car witnessed all this, as it showed that the two police officers, Louis Lozano and Eric Mitchell, ignored a request for support from their colleagues, to play the game.

The couple of police officers parked near an area where there was an ongoing robbery and while the radio called them for support, they ignored the call and left the area.

When later asked why they did not answer the call, the two officers said they were in a noisy area and could not hear the radio. Lausanne and Mitchell's boss was skeptical of their explanation and checked the camera system that recorded everything in the car (commonly known as a dashcam), and found that the two had heard the call and chose to go elsewhere as they did not want to. to help. The boss reported the incident, and so opened a formal investigation.

According to court records, an extensive review of the car's video system revealed that shortly after they left the scene of the robbery, the two police officers were heard talking about Pokémon Go, including a Snorlax that had appeared and the best way to stop it. and his arrest !!!.

For about the next 20 minutes, the video system in the car recorded police talking about Pokémon as they drove to different locations where the virtual creatures were apparently appearing on their cell phones.

When asked by their superiors, the police denied that they were playing Pokémon Go and said that they were just having a conversation. They tried to appeal by arguing that the recordings inside the vehicle were not intended to be used to monitor the "personal conversations" of the police, but the judge considered their action unfounded and dismissed the appeal. 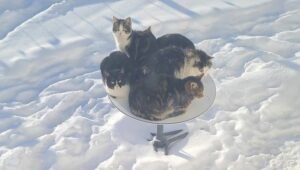