Asus introduced several devices during the CES 2017 event earlier this month. Two of these are ZenFone AR and ZenFone 3 Zoom. But Asus is gearing to present another device, ZenFone 3s Max.

The feature that makes ZenFone 3s Max stand out is definitely the massive 5.000mAh battery, although it belongs to the mid-range device because of its other features. However, high battery capacity is one of the most important elements in our list of options when we buy a new phone. 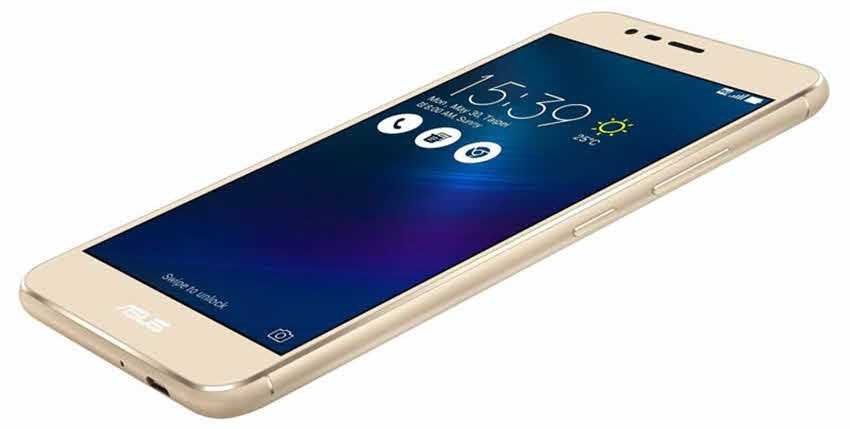 The smartphone has 3GB RAM and 32GB storage that can be expanded up to 2TB using the matching microSD card. It weighs 175 grams and has a rear 13MP camera with f / 2.0 aperture, dual LED flash in real tone and 52MP super resolution.

At the front a 8MP camera for selfies with 85 grade visibility. The phone will run Android 7.0 Nougat with ZenUI 3.0 and will feature a fingerprint scanner on the front.

The ZenFone 3s Max is expected to be an upgrade to ZenFone 3 Max that was announced last July. Battery capacity grew but screen size and RAM remained the same. Rumors say the phone will be announced next week, on 7 February in India.

Firefox 52 send open tabs from one device to another