Audacity is a free multi-platform audio program for recording and editing audio files. The application is cross-platform and is thus released for Windows, Mac OS X, Linux and BSD. 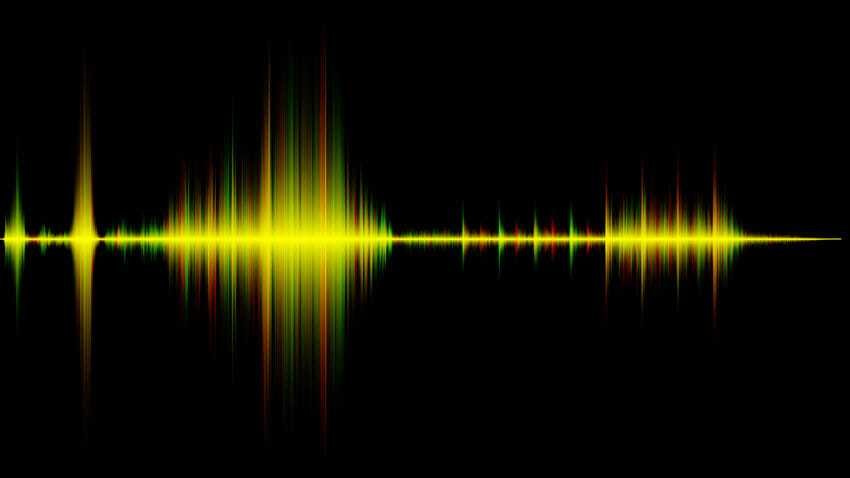 Download Audacity 3.0.2 With Corrections of some errors that existed in the previous version