Recent changes to Audacity's privacy policy have led some users to call the audio editing software spyware. Open-source software collects user data for "app analytics" to "improve the application" as well as "for data disclosure requests to the authorities".

The privacy policy was updated on July 2, following the acquisition of Audacity by Muse Group in April. The Muse Group also has the Ultimate Guitar and MuseScore app. The new policy states that the Muse Group collects details about the user's operating system version, processor, country based on IP address, reports, and error codes. According to the policy, the processing of this data is in the "legitimate interest" of the company "to offer and ensure the proper operation of the application."

However, the data it collects on "data disclosure requests from the authorities" is more vague. According to the policy, the Muse Group will collect "data necessary for law enforcement authorities (if any)." It may disclose personal data to "any law enforcement agency, regulator, government agency, court or other third party where we believe disclosure is necessary".

Users' personal data is stored on European Economic Area (EEA) servers, but this does not make sense, as anyone can access it. However, the Muse Group states that "occasionally we are required to disclose your personal information to our headquarters in Russia and to our external consultant in the United States."

The policy states that users' IP addresses are "stored in an identifiable manner" for one day before being encrypted. This leaves users open to recognition by the authorities.

Several other points in the privacy policy have raised many questions in the public, such as the ban on the use of Audacity for people under 13 years of age. This, of course, violates the license under which the Audacity application is distributed. The General License prohibits restrictions on the use of software.

Of course Audacity users who value the privacy of teenagers who play with sound are waiting some fork, a new version of the source-based application. It would not be surprising to see the community create a clone of Audacity in this direction. 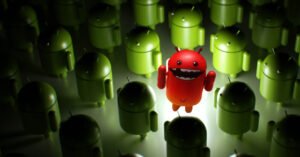 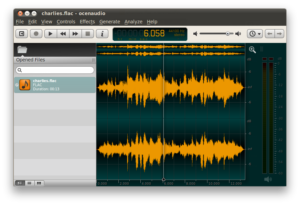