The well-known company AV TEST published the results of the February 2019 tests. So if you're running Windows 10 and don't just trust Windows Defender to protect your device, read on.

This time, the new research came with surprises, and as you will see, high-profile security vendors such as Bitdefender and Kaspersky have failed to reach the top of the test scores.

But let's start with the highest-rated security products. F-Secure SAFE, McAfee Internet Security, and Symantec Norton Security have been awarded the top 18 units with 6 points in each test for protection, performance and usability.

Kaspersky Internet Security, which until recently was the ultimate leader of antivirus, received 17,5 units after it lost 0,5 points in its performance test.

The Trend Micro Security Security application also dropped 16,5 units. This product was rated with 5,5, 5,0 and 6,0 units for protection, performance and usability respectively.

Microsoft's Windows Defender is still a truly advanced security product, having managed to once again have a total score of 17 points (6 points for protection and 5,5 points for performance and usability). 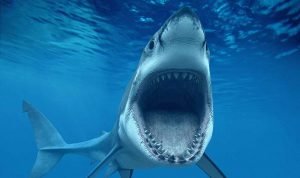 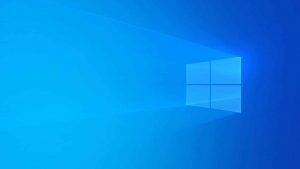