Microsoft is trying continuously improve protection software from Microsoft Defender viruses, or Windows Defender, as we used to know. The software is a fully functional security node for Windows 10.

In other words, Windows Security now provides access not only to virus-scanning options but also to parental control and system health information, offering highly advanced tools to Windows 10 users. 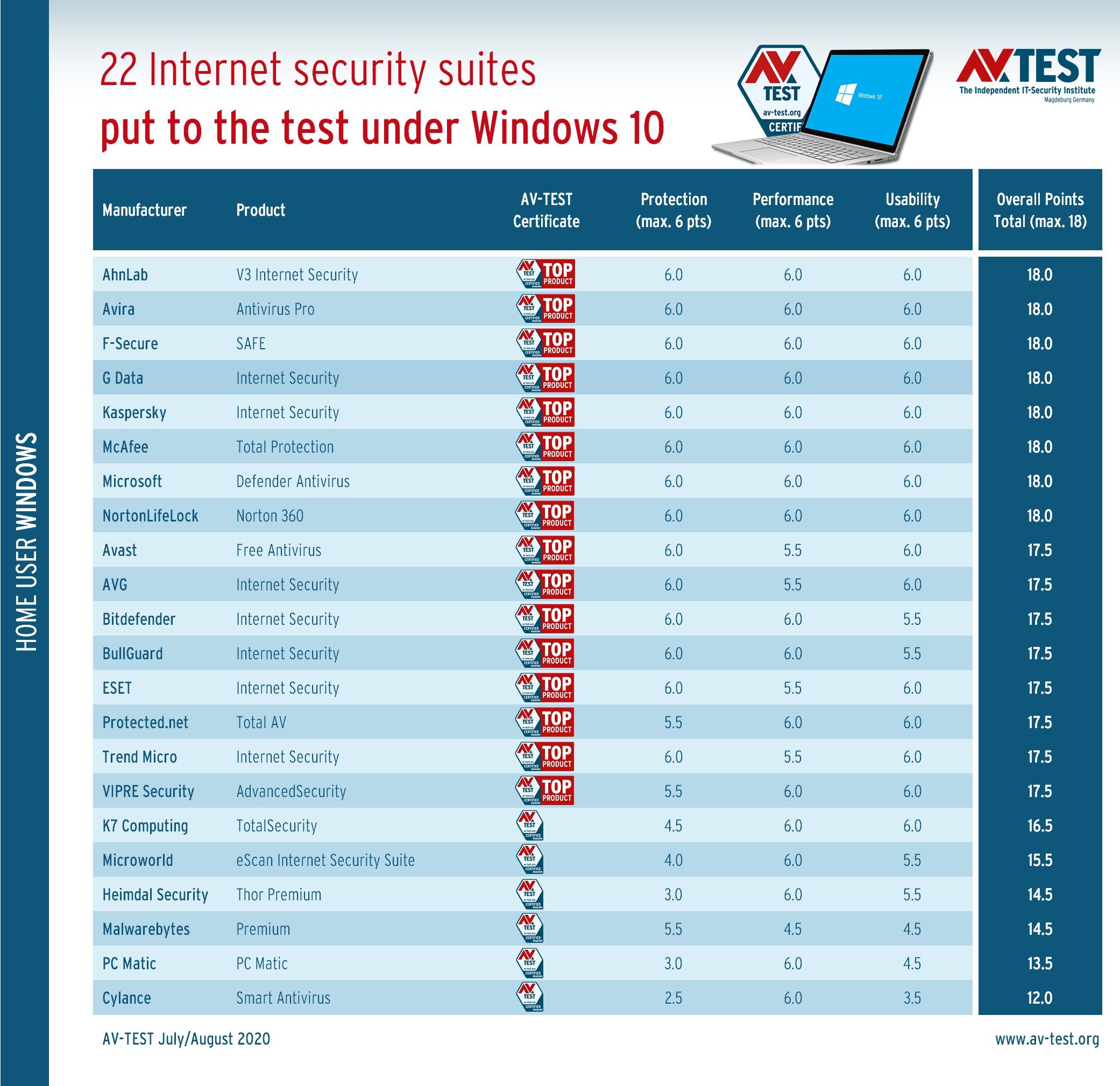 But as far as antivirus itself is concerned, everyone knows that its performance has improved over the years. The latest research conducted by them AV-TEST specialists shows that the performance of Microsoft Defender is equivalent to that of large security products.

In the August tests, Microsoft Defender scored a maximum of 18 points (6 points for protection, 6 for performance and 6 for usability). It is the top score in every test.

Microsoft Defender is part of a team of 8 different security products that received the highest score in the tests, and eventually received a "top product" certification that shows how much it has improved lately.

In terms of detection rates, Microsoft Defender was able to block 100 percent of all threats during the July and August tests. Overall, Windows 10 antivirus seems to provide stable protection against both known and new threats. 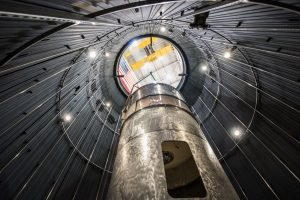 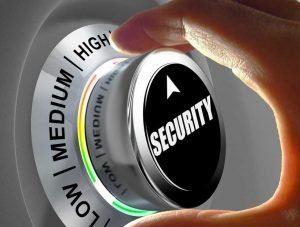