If you need another good reason to understand that your networks are safe, we present one: hacked baby monitor. 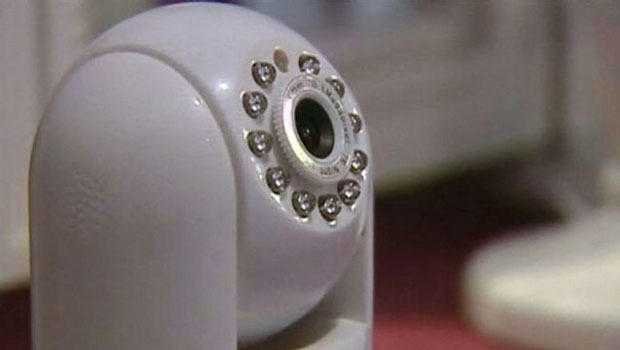 In a true nightmare story in Texas, two parents said they woke up last weekend because they heard the voice of a stranger coming from the place where their 2 old girl slept.

"I felt like someone broke into our house," Marc Gilbert told ABC's KTRK.

The voice was coming from the camera that was watching their baby, then the camera turned and started watching Marc as he was going to disconnect her.

Marc told Allyson that he did not believe what he was listening to and obviously the fact made the whole family shake.

"I do not think we will reconnect the camera," Gilbert told ABC News.

It is known that hackers target computer cameras, this is not new. It is creepy (not to mention illegal), but finding out that someone with malicious intent is watching your baby is a fact that should awaken us all. From security experts to parents who use technology to feel safe with their child. We should rather review several things. 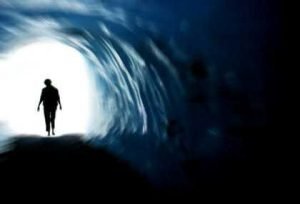 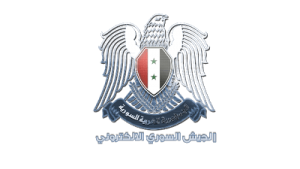