Facebook Timeline, SOPA, KONY and the re-election of US President Barack Obama were just some of the big events that were being shown too much by 2012 social networks.

This year, we also saw Pinterest emerging as one of the top social networks.

Social media is no longer a trend, but a way of life, according to an infographic by SEO and Nowsourcing. In fact, people spend 121 billion minutes on social media - and this is happening in the US alone, reveals the infographic published by mashable. 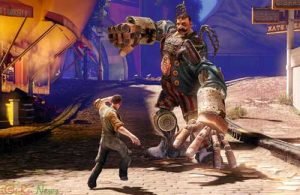