If you're a Microsoft fan, there's a lot of chance you've seen the oldest picture showing Bill Gates and Paul Allen, the two founders of Microsoft, 1981 has just been able to get permission for MS-DOS.

32 years later, Gates and Allen decided to get photographed again in the same pose, this time at the Seattle Living Computer Museum, backed by the same ancient systems that once were top of technology.

Meanwhile, Bill Gates has become the second richest man in the world, with assets reaching 52 billions of euros. With this he finances his charity. 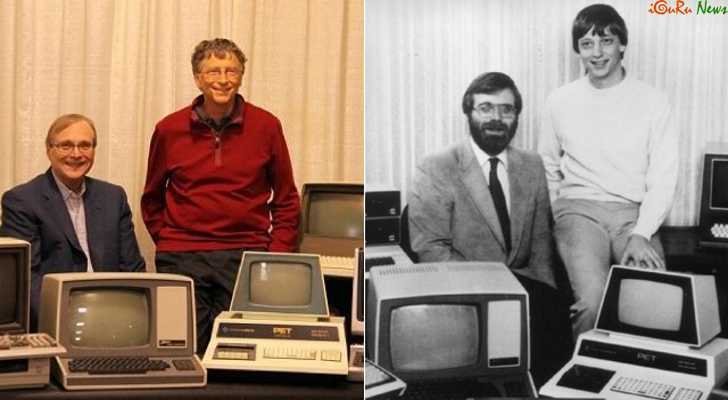 Analyst: Apple's iTV's remote control will be a ring

20 people were arrested for banking attacks with the Carberp trojan