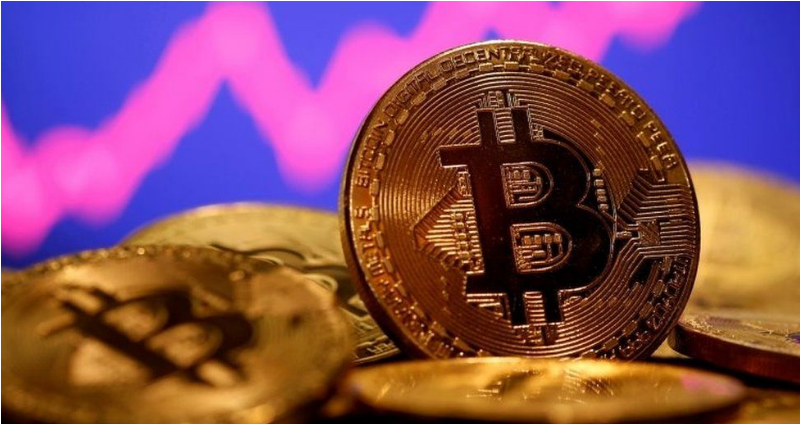 Bitcoin, which has more than doubled in value since late last year, has skyrocketed from well-known companies adopting it as a payment method.

The total market value of Bitcoin last month exceeded $ 1 billion. However, Bitcoin has a history of price changes and has fallen sharply many times since it was created in 2009.

On February, Elon Musk revealed that Tesla had bought $ 1,5 billion worth of Bitcoin and would accept it as payment for its cars in the future. Mastercard also plans to accept certain cryptocurrencies as a method of payment, while BlackRock, the world's largest asset manager, is exploring ways in which it can use digital currency.

The Covid-19 pandemic has also played a role in boosting Bitcoin prices as more people search the internet for shopping. Critics argue that Bitcoin is less than a currency and more than a speculative trading tool that is open to market manipulation.

Finally, there is also concern about its environmental impact, as huge amounts of energy are required to conduct transactions. 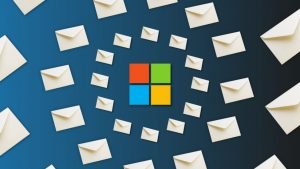