Federalists from the FBI a few weeks ago managed to capture the alleged owner of the famous Silk Road, Ross Ulbricht. They also said that they managed to seize tens of millions of dollars that allegedly came from the supplies of the "underground" website. 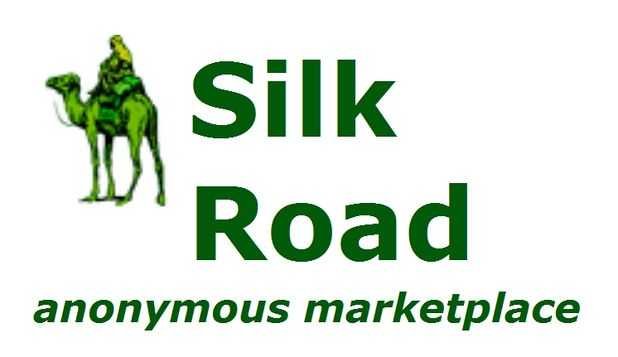 The only thing that managed to confiscate it FBI were the bitcoins belonging to Silk Road users (their value is a few million dollars) and not the mythical estate of Ross Ulbricht.

That probably has changed, obviously. The FBI is now in control around the 144.000 bitcoins, worth about 28 million dollars.
The federalists are convinced that a new wallet with the Bitcoins which was seized belongs to Ross Ulbricht since the owner is the owner Dread Pirate Roberts, the pseudonym used by Ulbricht on the drug market website. Of course there is a wallet that contains 111.000 bitcoins or 22 million pots that they believe belongs to Ulbricht, but they need more evidence to prove it.

Aeromobil 2.5 the flying car from Slovakia