It seems that system administrators will have a lot of work in the next few years. Security researchers are preparing to reveal 32 zero-day vulnerabilities in the Black Hat 2015 hacking festival to be held in Las Vegas in August.

The vulnerabilities have not yet been revealed but will affect mobile devices and SCADA (SCADA) systems, among other platforms.

"We have 32 different zero-day vulnerabilities that will be revealed at the event," Wylie said.

For the history of the Black Hat conference, too much zero-day has been revealed that affect high profile software such as Symantec's Endpoint Protection, Microsoft Internet Explorer, and SSL encryption to name a few. 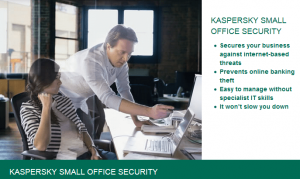