Blender is a 3D graphic design software, is free software and is distributed by the GNU General Public License.

It is used for modeling, rigging, water simulations, animation, rendering, nonlinear editing and for creating interactive 3D applications such as video games. 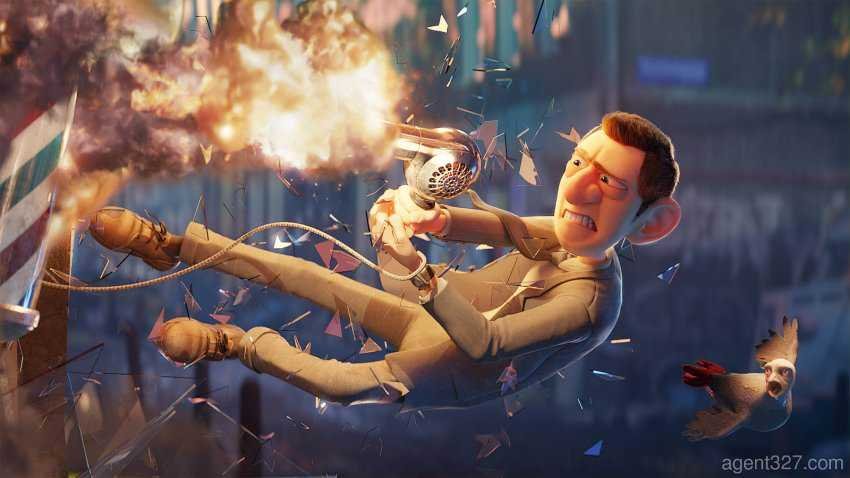 It is available for all major operating systems such as Microsoft Windows Linux and Mac OS X. Solaris is also supported.

Blender is relatively small and runs on all major platforms, including Linux, Mac OS X and Microsoft Windows along with FreeBSD, IRIX, OpenBSD, NetBSD and Solaris. Unofficial sources are also available for AmigaOS 4, BeOS, MorphOS, Pocket PC and SkyOS. 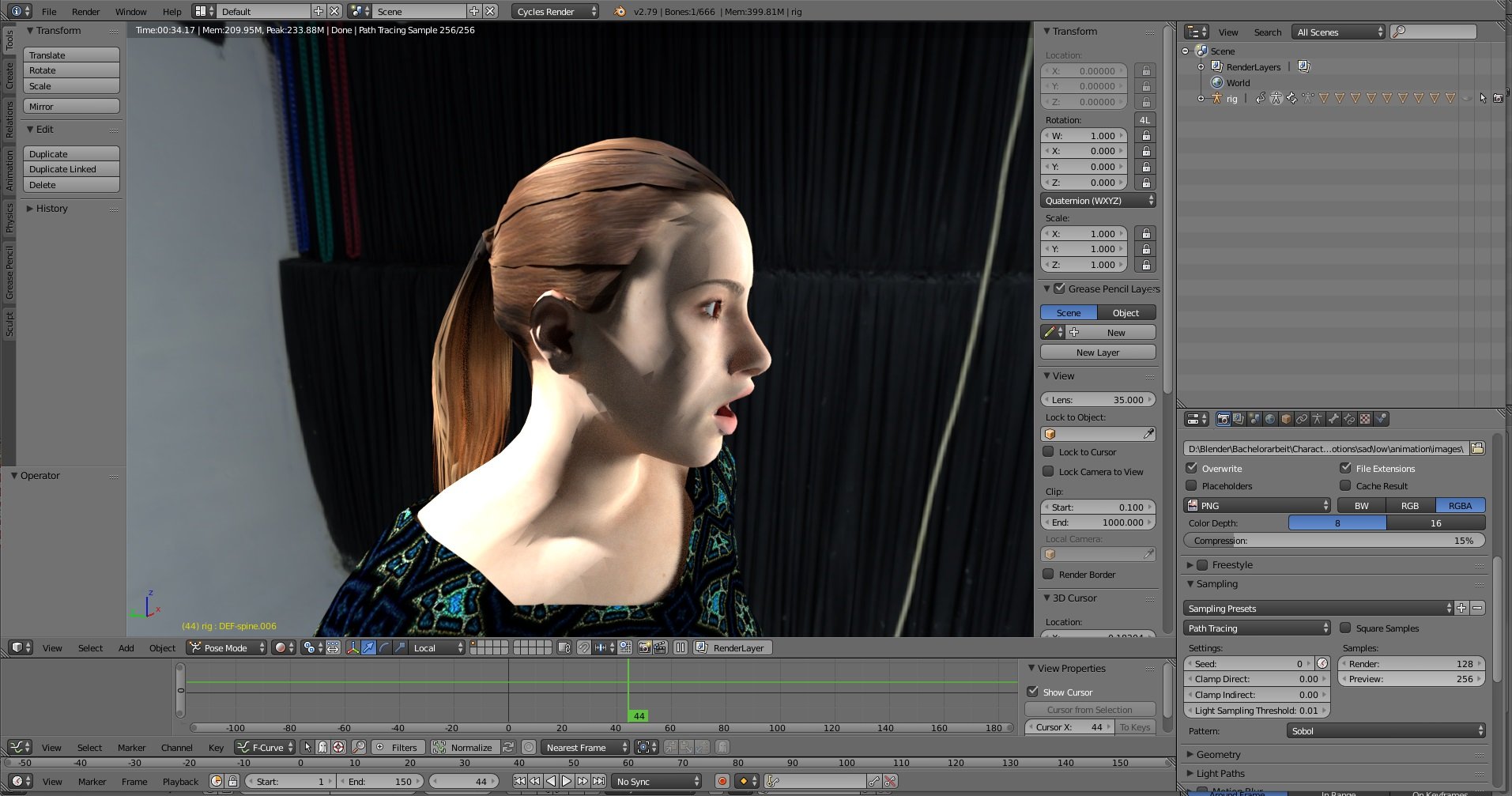 Blender Some of its features:

Can your Gmail send you to jail?

LibreOffice 7.0 has just been released