She just released it BMW i3.The i3 of BMW is the alternative small company with a weakness 170 HP, electric motor and high voltage lithium ion battery that offers in the "small" range up to 100 km on a single charge. The small-large four-seater electric vehicle can be charged from any conventional electrical outlet, but also from a special BMW Wallbox charger. 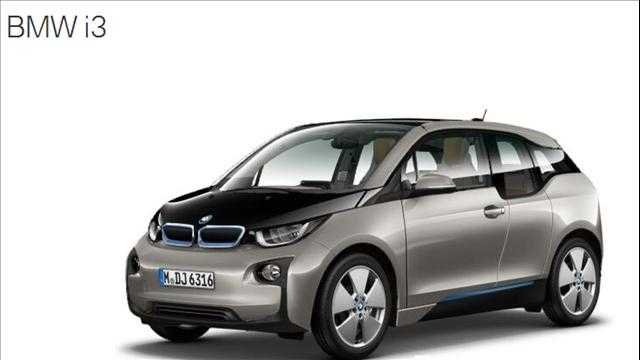 I3 comes optionally with a two-cylinder, gas engine (gas) of the 34HP gas next to the electric motor. The gas engine can extend its autonomy i3 for about 186 miles. Its final speed reaches 150 kilometers per hour.

The weight of 2.634 kg, with aluminum chassis and carbon fiber for the passenger cabin. The car "talks" perfectly with the BMW "i Remote" application (for iOS and Android), which gives you information about the car's charge level, battery status, location, and more.

The i3 will be released first in the German market in November and will cost 34.950 euro in Germany.

Look at the pictures 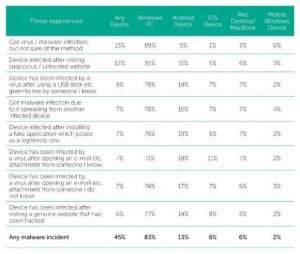 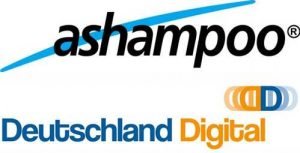