The Brave browser was first released in 2016. Since its first release in version 1.0, almost 4 years later, it has reached the milestone of 20,5 million active monthly users. 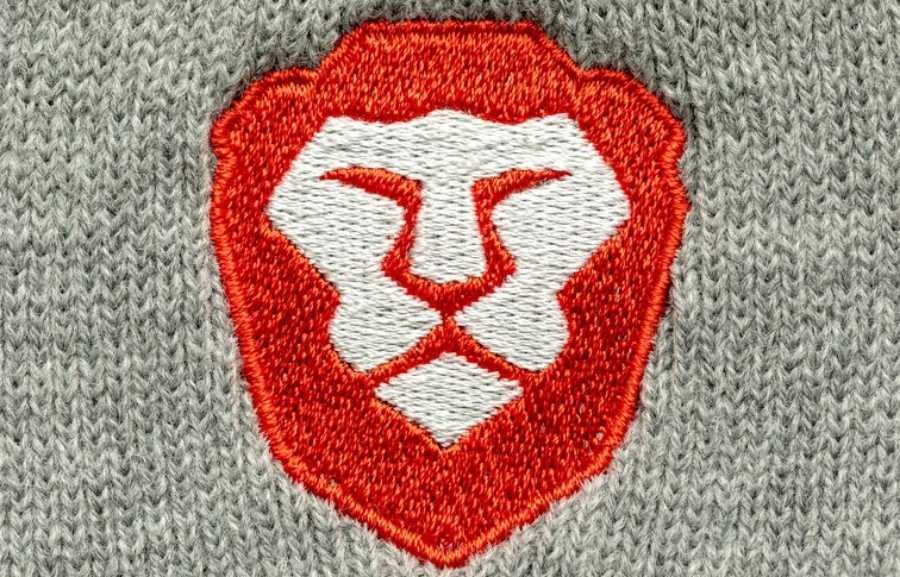 Brave won over these users when Apple allowed other browsers besides its own to be the default option on iOS. Since then, Brave iOS users have grown by a third.

One of the features of the browser is that it hates ads and blocks them, unless users decide to see Brave-powered ads.

To that end, Brave had "2 billion ad verification events" and completed 2.215 campaigns with more than 460 companies. The browser manufacturer states that users earn a percentage of 9% from these ads.

In June the Brave was caught filling in some URLs automatically adding an ID.

Eich said he was wrong. Brave source code showed that it did the same with links to Ledger, Trezor and Coinbase pages.

Later with an update disable this default feature.

While Brave caught 20 million users a month, Firefox said it has 10 times that number and has over 220 million. According to Statcounter, Firefox has a market share of 4%, while Chrome has 66% of the market. 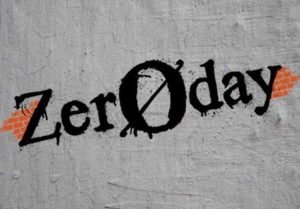