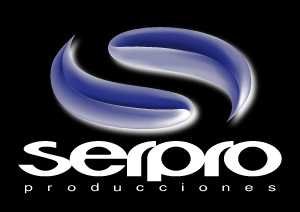 Following the revelations that the US NSA had spied on Dilma Rousseff as well as the oil company Petrobras, Brazil seems to be following a more aggressive attitude towards US underground operations. Besides, as we know the attack is the best defense. Prime Minister Dilma Rousseff announced on Twitter (sic) that the Brazilian company Serpro has undertaken the creation of a secure e-mail system that will protect the country's communications from being intercepted, according to TheRegister.
[tweet_embed id = 389462905777037313] "We need more security for our messages to prevent possible espionage," Rousseff said on Twitter.

The Brazilian Federal Intelligence Service, Serpro, has undertaken to create a secure e-mail system to be used by the federal government. The organization is already developing several security systems for the country, such as online tax returns.

Shodan: indexing and sleeping your baby!

Please forbid Google to use your name and photos