The German Federal Office for Information Security, BSI, warns companies not to use Kaspersky security products.

Kaspersky is a Moscow-based security company founded in 1997. It has a lot of success in its history, but also controversies about the possible relationship of the company with the Russian government. 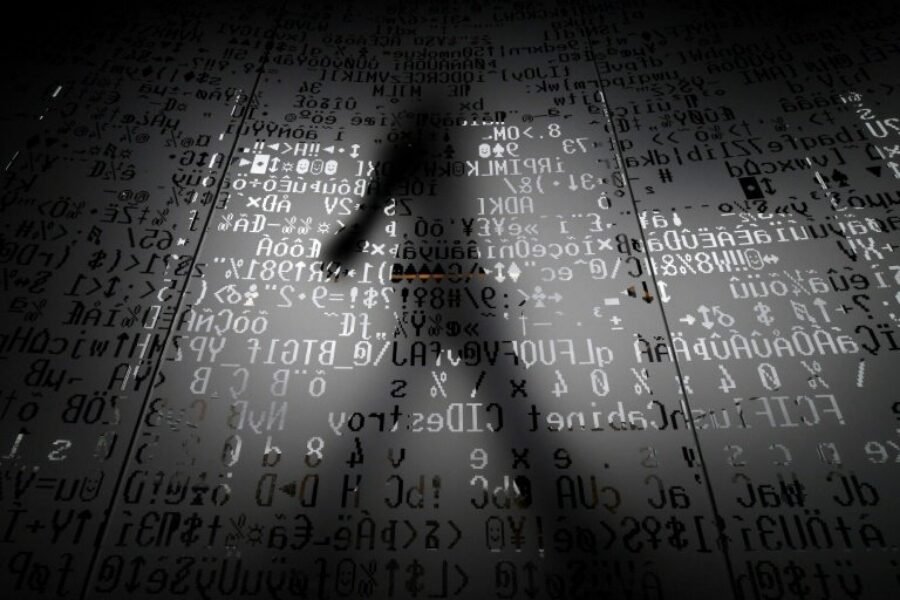 Kaspersky believes that because it offers protection services to Russian state infrastructure, it can not remain completely neutral.

Today, BSI asked German companies to replace Kaspersky AV and any other company products with alternative software from non-Russian suppliers.

As the BSI statement explains, antivirus software typically has a higher level of privilege on Windows systems, maintaining a permanent, encrypted, and unverifiable connection to the vendor's servers for constant updates.

So since real-time protection by almost all security companies can upload suspicious files to remote servers for further analysis, there is concern that Russian developers could use their software to obtain sensitive files.

Stalkerware the new You series on Netflix and Kaspersky

Although Kaspersky is likely to be trusted, it should comply with Russian law, and allow government agents to access databases of private companies.

The BSI therefore states that Kaspersky could be forced to assist the Russian intelligence services in conducting cyberattacks or espionage.

Google Domains has been released in beta, available in 26 countries