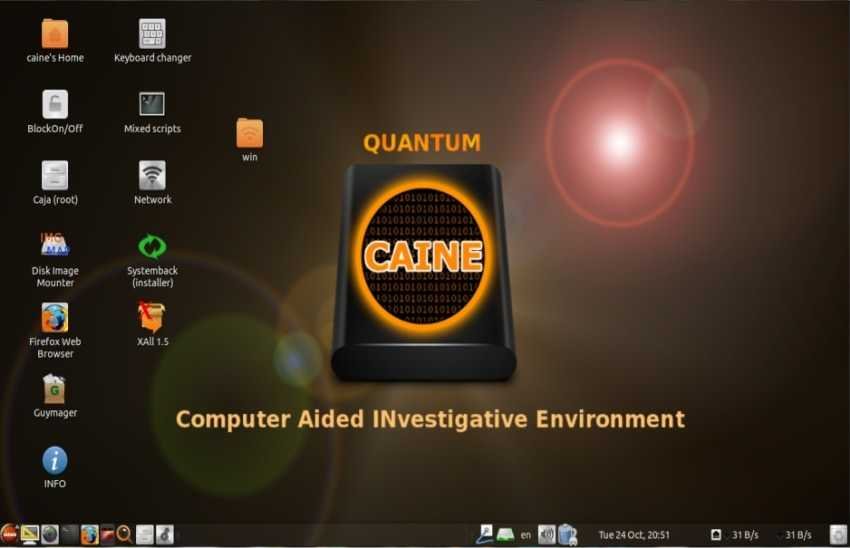 It is designed by the Italian programmer Nanni Bassetti and offers a complete digital forensic environment. The distribution was updated 25 October 2017 today in 9.0.

The SSH server has been disabled by default (the manual page indicates that you can re-enable it). SystemBack is now used as a system installer. 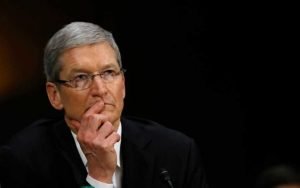 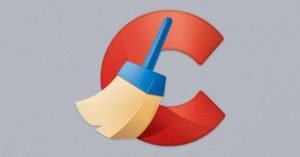