As cloud-based businesses, telecommunications companies are, and should be, one of the first. Today Canonical, best known for Ubuntu Linux, won an important customer for Charmed OpenStack: The Russian company MTS telecommunications.

With more than 80 million mobile subscribers, MTS is a serious player and of course the company needed a serious cloud for its network. With this new partnership, MTS aims to accelerate the development of new services such as 5G. And, of course, as everyone does with the cloud, it wants to reduce the total cost of ownership (TCO of total cost of ownership) of the cloud infrastructure.

MTS will do this with the Charmed OpenStack. Based on the popular OpenStack an open source cloud, this stack works in conjunction with: Metal-as-a-Service (MAAS), Juju Operator Lifecycle Manager (OLM), OpenStack Charms and Ceph open source stack. 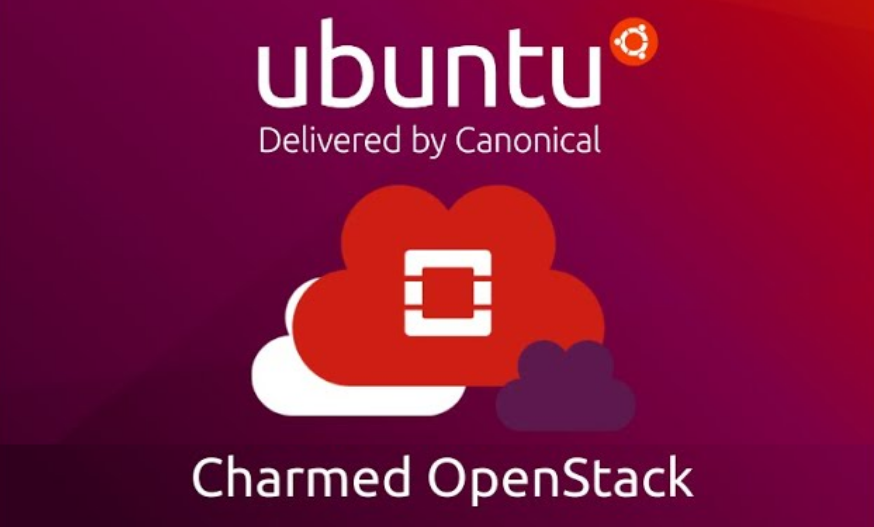 OpenStack has long been a cloud chosen by telecommunications.

"All over the world, providers love OpenStack. "What started as a flexible framework for developing and managing network operations has evolved into a preferred platform for managing network evolution from LTE to 5G," said Mark Collier, COO of the Open Infrastructure Foundation.

Indeed, last year, Canonical won a contract with BT, formerly British Telecom, to use Ubuntu Linux and OpenStack in the development of 5G in the UK and around the world.

A good reason for Canonical's success in the market is that Charmed OpenStack is designed to offer easy development and use of private cloud applications. Comes with improved SDN handling and edge compute capabilities.

Financial details have not been revealed at this time, but Canonical is pleased with the deal.

"Canonical is really excited to partner with MTS and provide a platform on which they can grow their 5G network," said Regis Paquette, VP of Canonical Global Alliances. 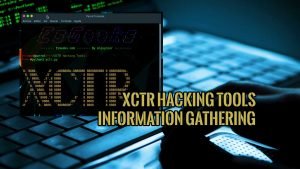